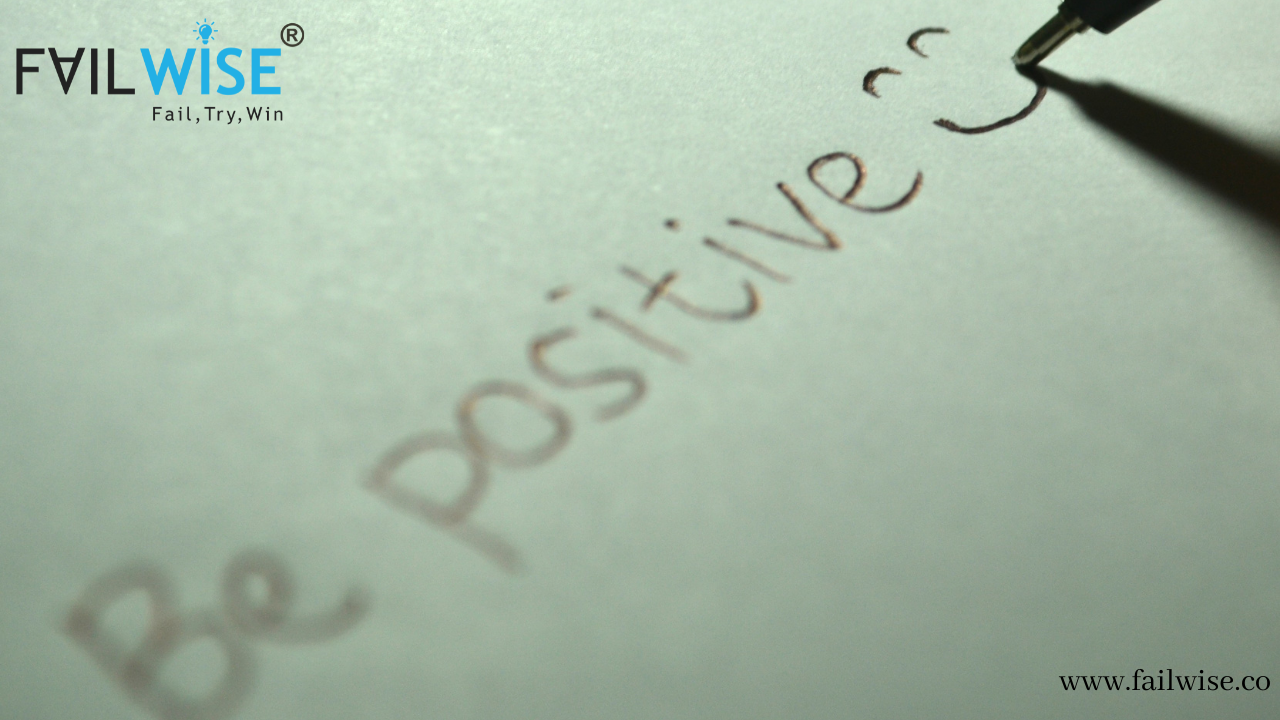 By Fail Wise 29 Sep 2021
Motivation
If you have found your way to read this article, something within you has been triggered consciously or otherwise to seek a path which you can take to change your life positively forever. What you are about to discover shortly is not something new but a frame of mind and a process that is as old as mankind itself. You will learn that by taking a simple course of action and by following time-tested instructions, your life, your mental attitude, your health, and an abundance of other things will change and the physical things you desire will manifest themselves to you.

Before we start, you must read and re-read the following, because this is the fundamental foundation.

The Power of Positive Thinking is a theory that contends if you believe good things will happen to you, there will be some sort of cataclysmic shift in the energies surrounding you which will cause good things to happen to you. For as many people who believe in the power of positive thinking, there are many more who believe it’s all a bunch of New Age pop psychology drivel or sugar-coated Peter Pan platitudes.

Here’s the thing: they’re all right.

You see, positive thinking is a system of beliefs. So if you believe it doesn’t work- then, of course, it won’t work. And if you believe it does work...well, you get the idea. For non-believers, using positive thinking is like trying to get a job after high school. You need the experience to get a job, but you need a job to get the experience. It can be difficult to know where you’re supposed to start. But just like any other process, the key to making positive thinking work for you is to start small. Plant seeds, if you will, and then learn how to tend and cultivate those seeds until you have a mental garden that bears a phenomenal crop, year after year. Anything is possible with positive thinking...even if you do believe it’s all a bunch of crap.

Norman Vincent Peale, the father of positive thinking, once said: "If you have zest and enthusiasm you attract zest and enthusiasm. Life does give back in kind." This is the essence of positive thinking. It’s not so much a theory as it is a contagious disease. Just as anger and negativity spread quickly from person to person, so do humor and happiness- only good feelings spread far faster. Think about it: have you ever noticed that the quickest way to ease a tense situation is to make a joke? The instant someone laughs or smiles, a sense of relief spreads through everyone in the vicinity. Even if the angered parties don’t feel better, they are at least able to discuss the problem in a detached and objective way and get on with their lives instead of dwelling on negativity. For that same reason, solo drivers who get cut off in traffic tend to remain angry for at least the rest of the drive- because there is no one else near them to send out good vibrations and break the tension. Makes sense, doesn’t it?

Let us get started as the seeds of belief are already there. Your next step is to clear your mind’s garden of doubt and get ready to plant. You’ll learn how to take all that negativity and mulch it down into fertilizer that will let your possibilities grow.

Banish negativity from your mind

The process of making positive thinking work for you begins with destruction or at least a mild shift in your thought structure. To make room for new methods and ideas, you must first tear out all the old negativity patterns you’ve been building throughout your life. For some, this can be a gradual process: as you witness positive thinking work for you, one small step at a time, you will slowly clear out those good-things-only-happen-to-other-people thoughts, and be able to cultivate the seeds of change.

What’s holding you back? Even those who fully embrace the theory of positive thinking may feel some qualms over entrusting their lives to mere thought. Many possibilities could be producing weeds in your mental garden, and the best way to get rid of a weed is to yank it out, roots and all. In this section, we’ll discuss some of the most common stumbling blocks people encounter on the road to positive thinking, as well as how to overcome them and lay the foundation for a healthy life outlook.

For most of human existence, self-esteem was an unheard-of notion akin to the theories of those heretics who believed the world was round. The term "self-esteem" -  defined by Webster’s Dictionary as "pride in oneself; self-respect" -  made its way into the common public awareness during the ‘60s and ‘70s as a catch-all term to describe the essence of parenting problems. The "old ways" of parenting were pronounced barbaric and damaging to the budding self-esteem of our youth, and many parents fearful of raising unhappy, ill-adjusted children took the advice that led to a generation of children with high self-esteem...so high it eclipsed personal responsibility and created a "me-first" mentality.

On the other hand, most of us are taught that thinking highly of ourselves is a vain, selfish, and undesirable trait. Advice telling us to feel better about ourselves and occasionally put ourselves first seems counterintuitive at best. After all, isn’t self-love the first step on the road to Ego Central? Many people want to feel good about themselves, but guilt too often rears its ugly head and stops healthy self-esteem from developing.

Because of these conflicting viewpoints, self-esteem is a tricky little emotion to manipulate. It’s important to strike a balance between modesty and greed. It takes practice to convince yourself that you are a worthwhile and deserving person, while at the same time keeping in mind that you’re not the center of the universe. Though it may sound impossible, it’s simple to accomplish. 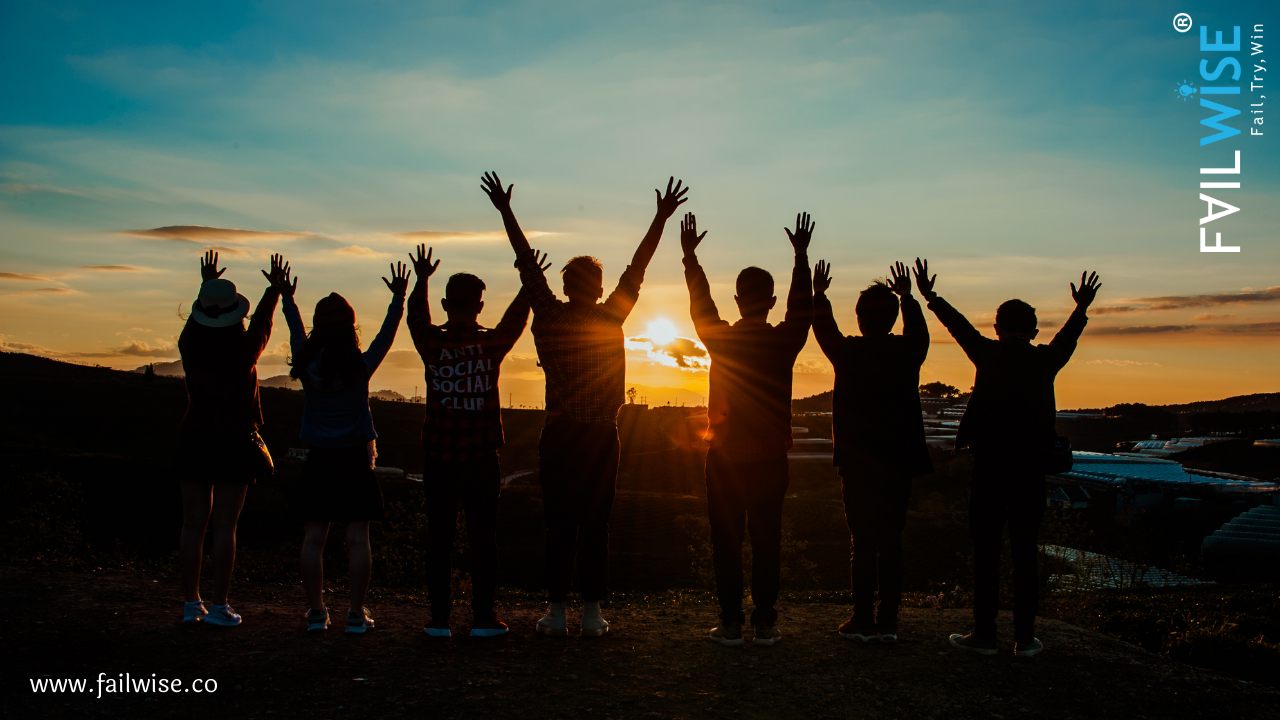 Your Attitude Brings Same Type of People Around Your | Think Wisely 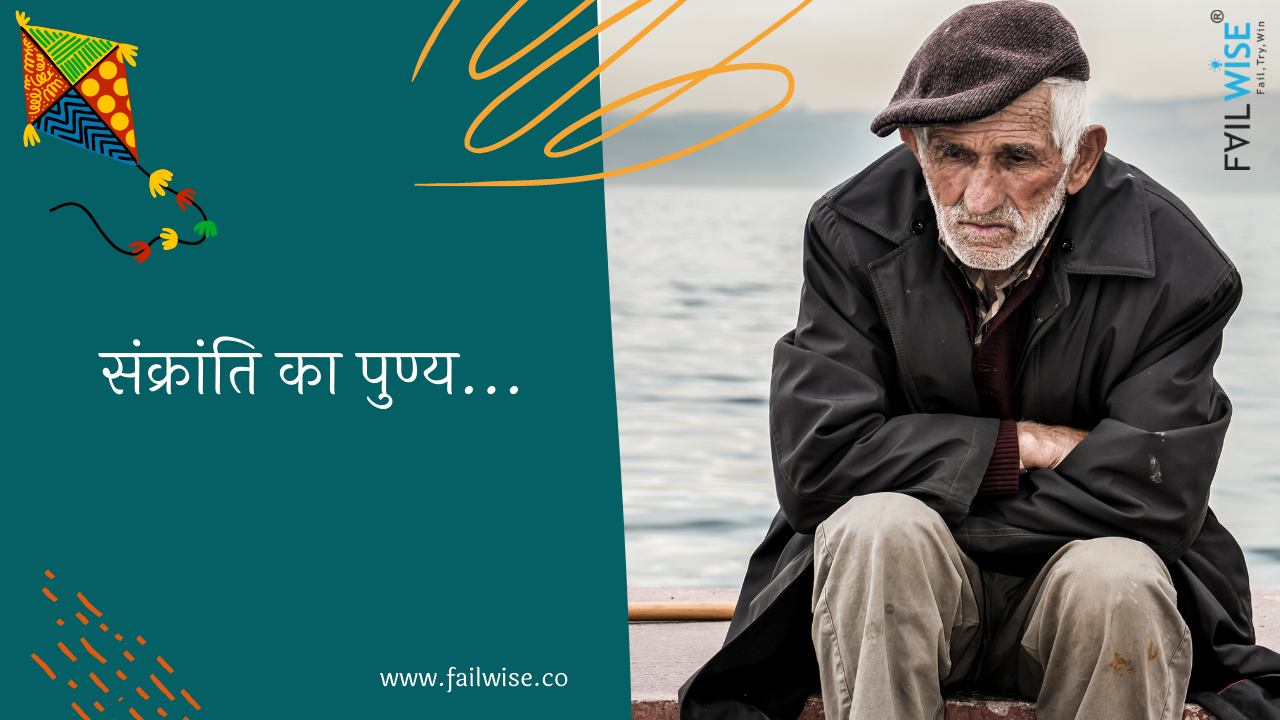 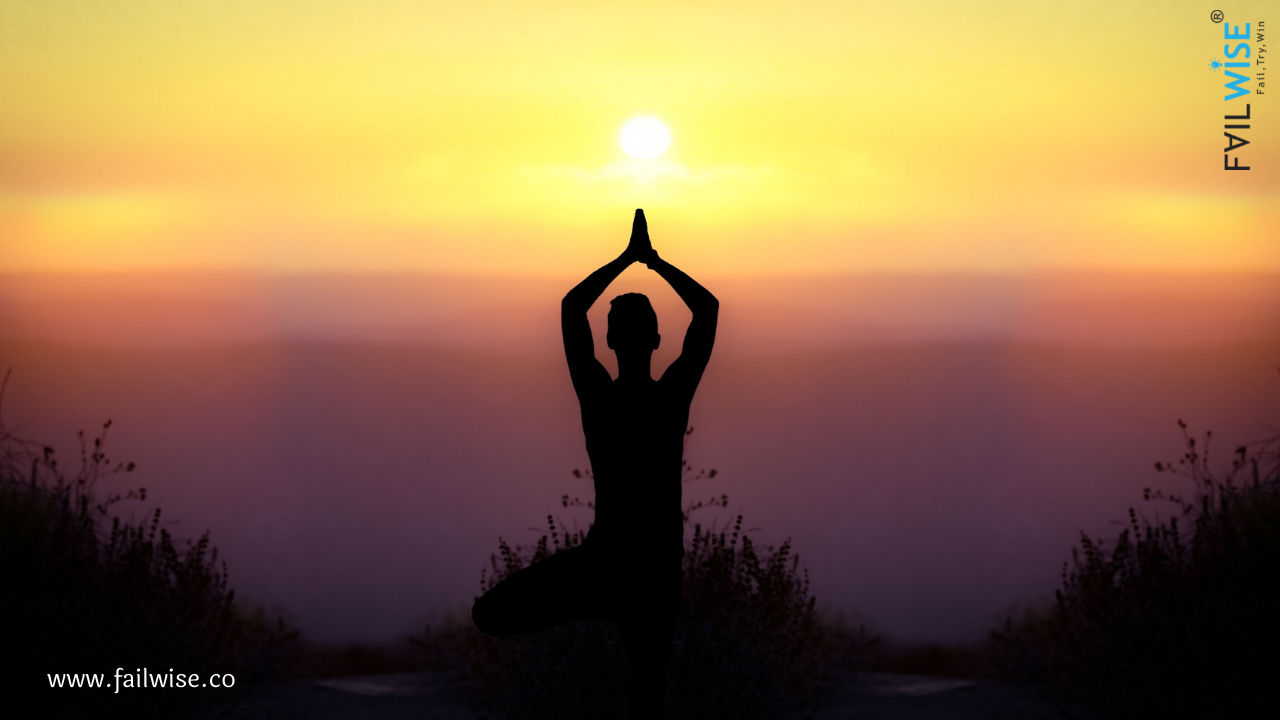 Spiritualist | Be mindful and blessed 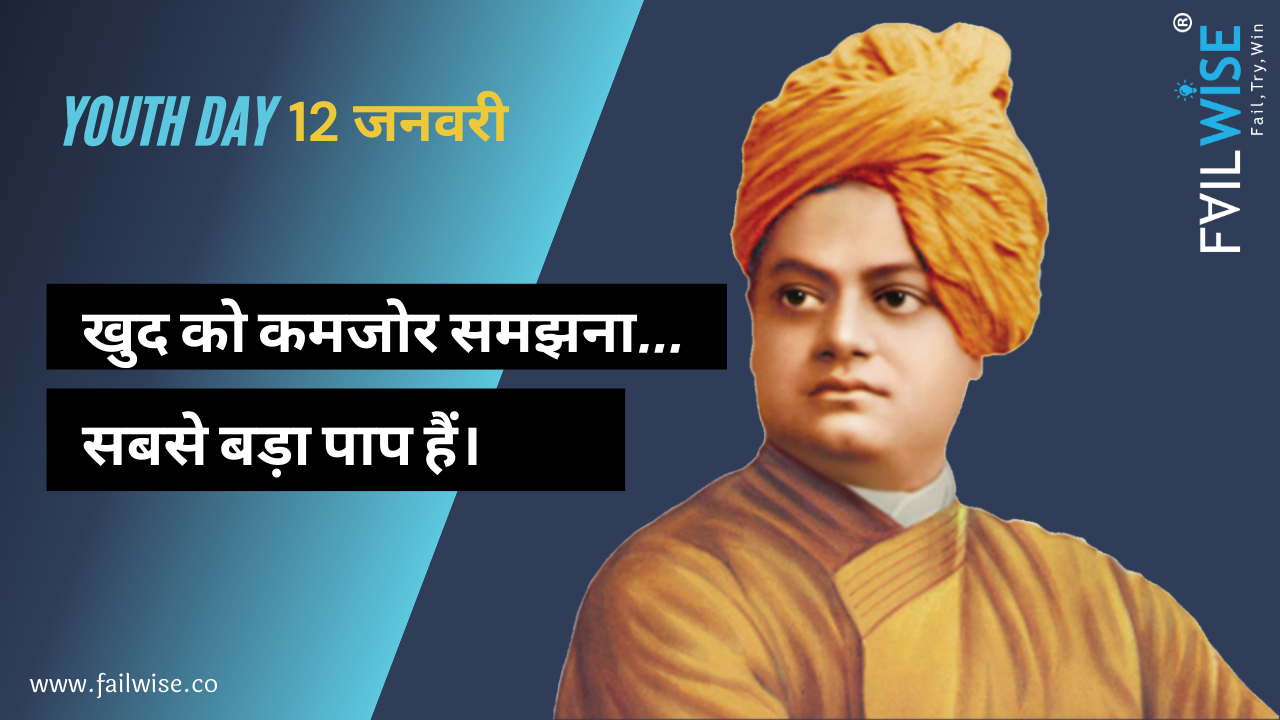 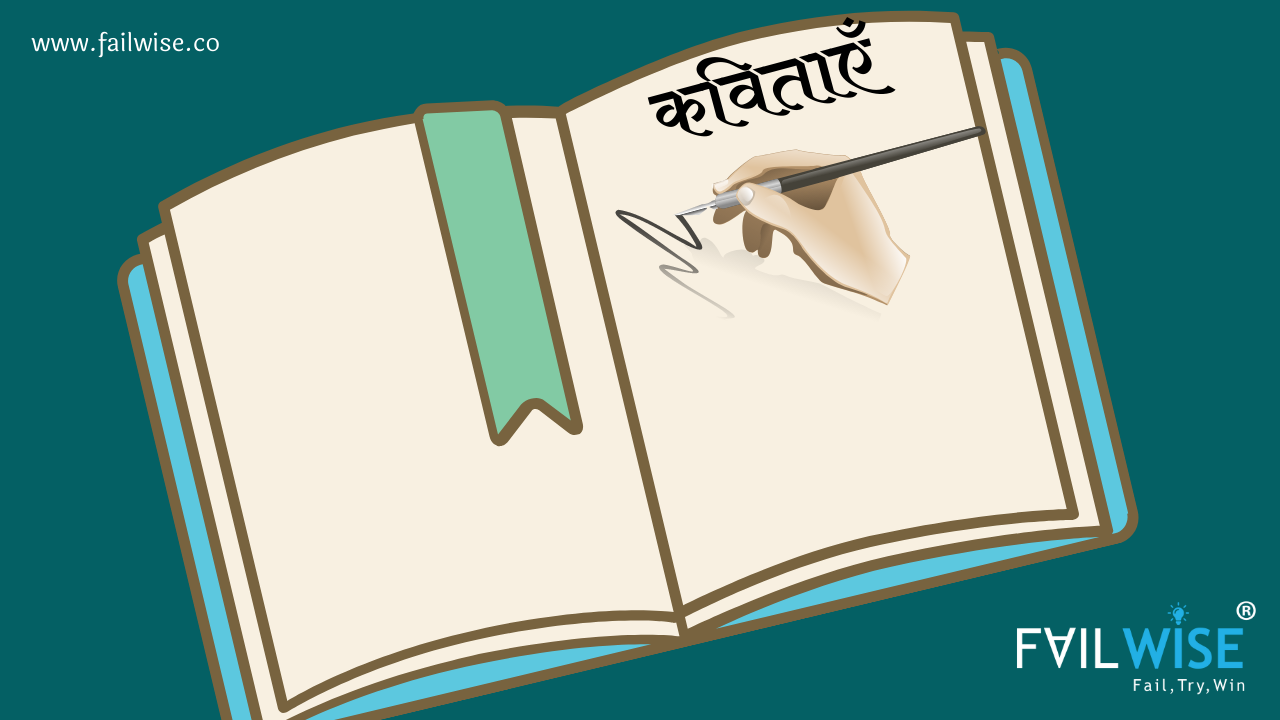 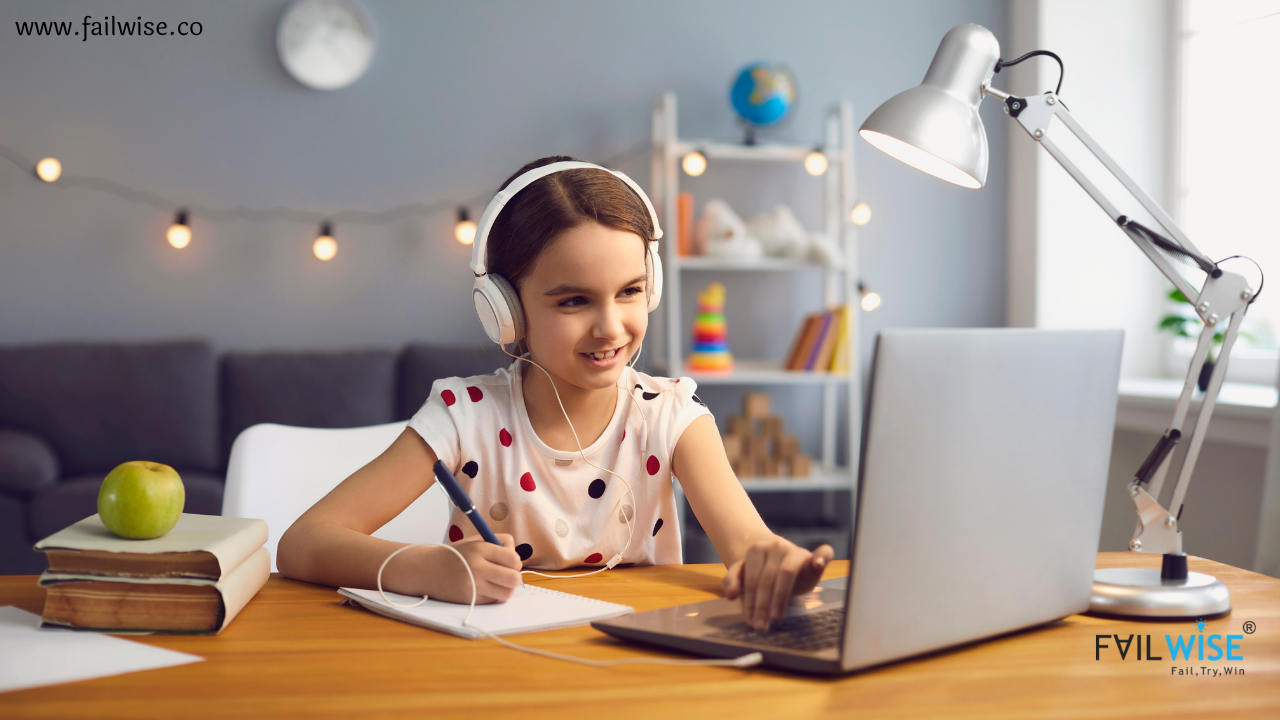 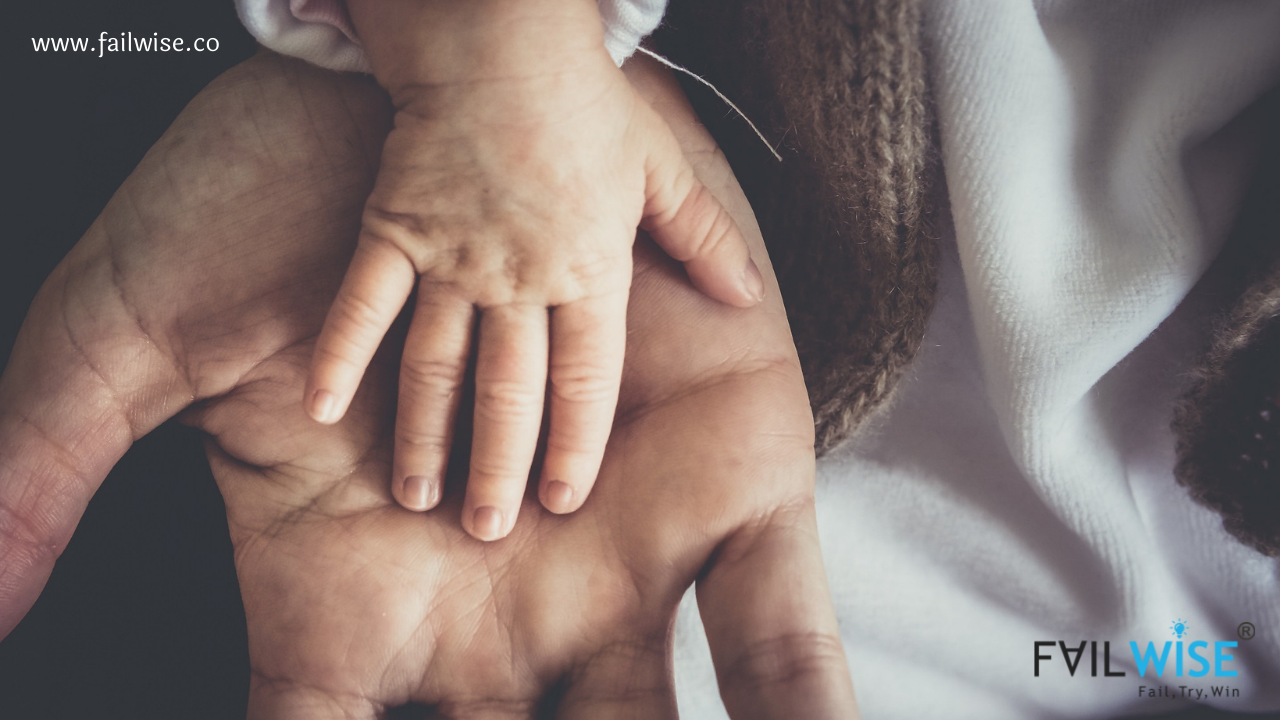 A Parent's Set of Guidelines to their Children.. 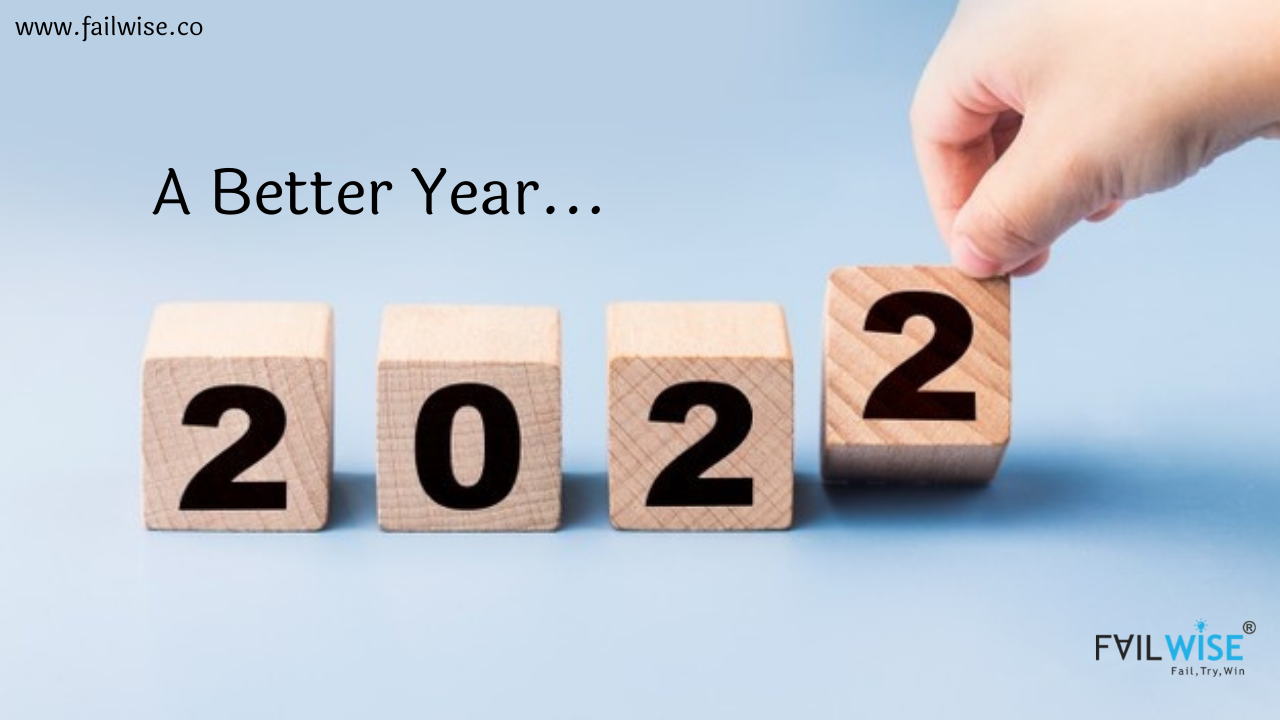 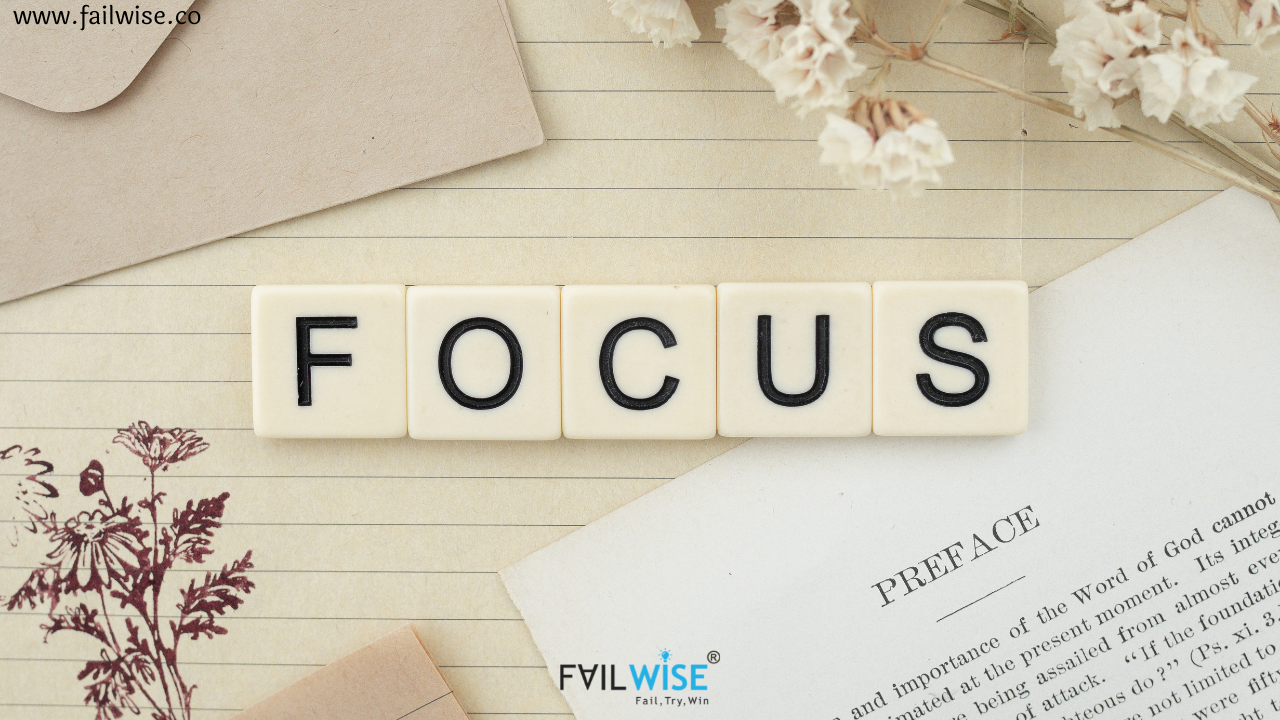 10 Ways to Fix Your Focus and Achieve Your Goals 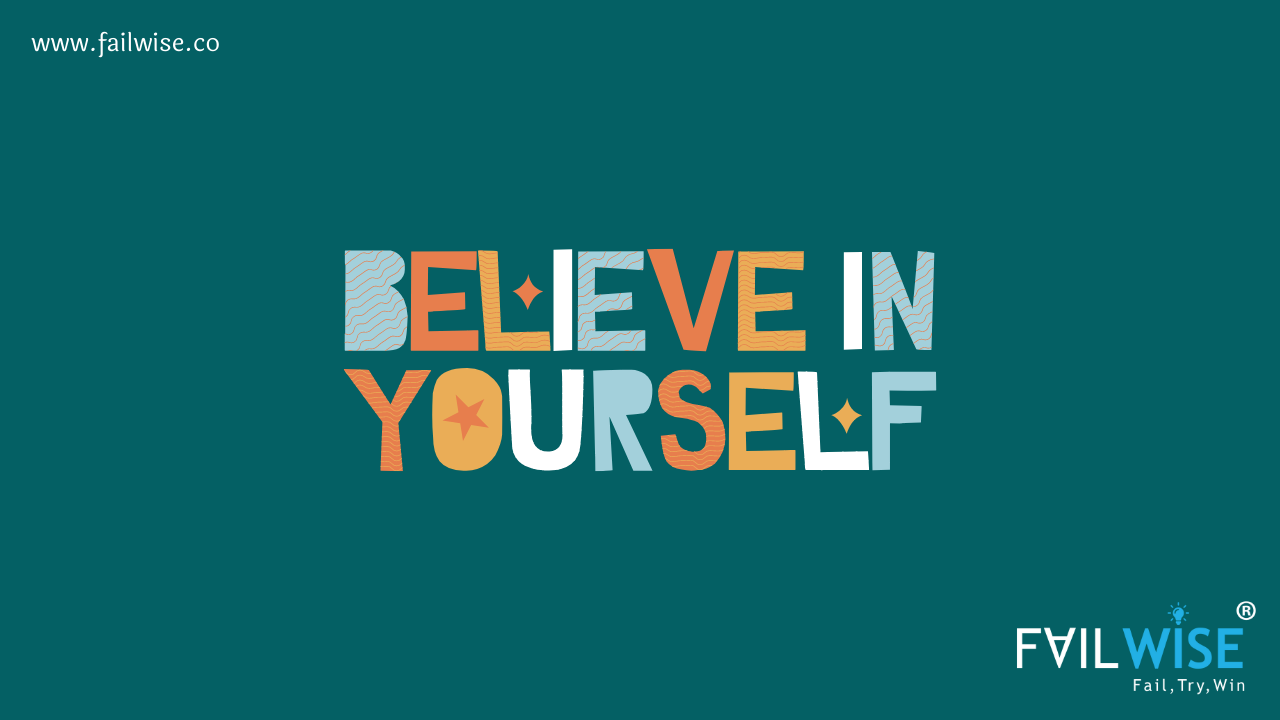 Believe in Yourself | A Motivational Poem