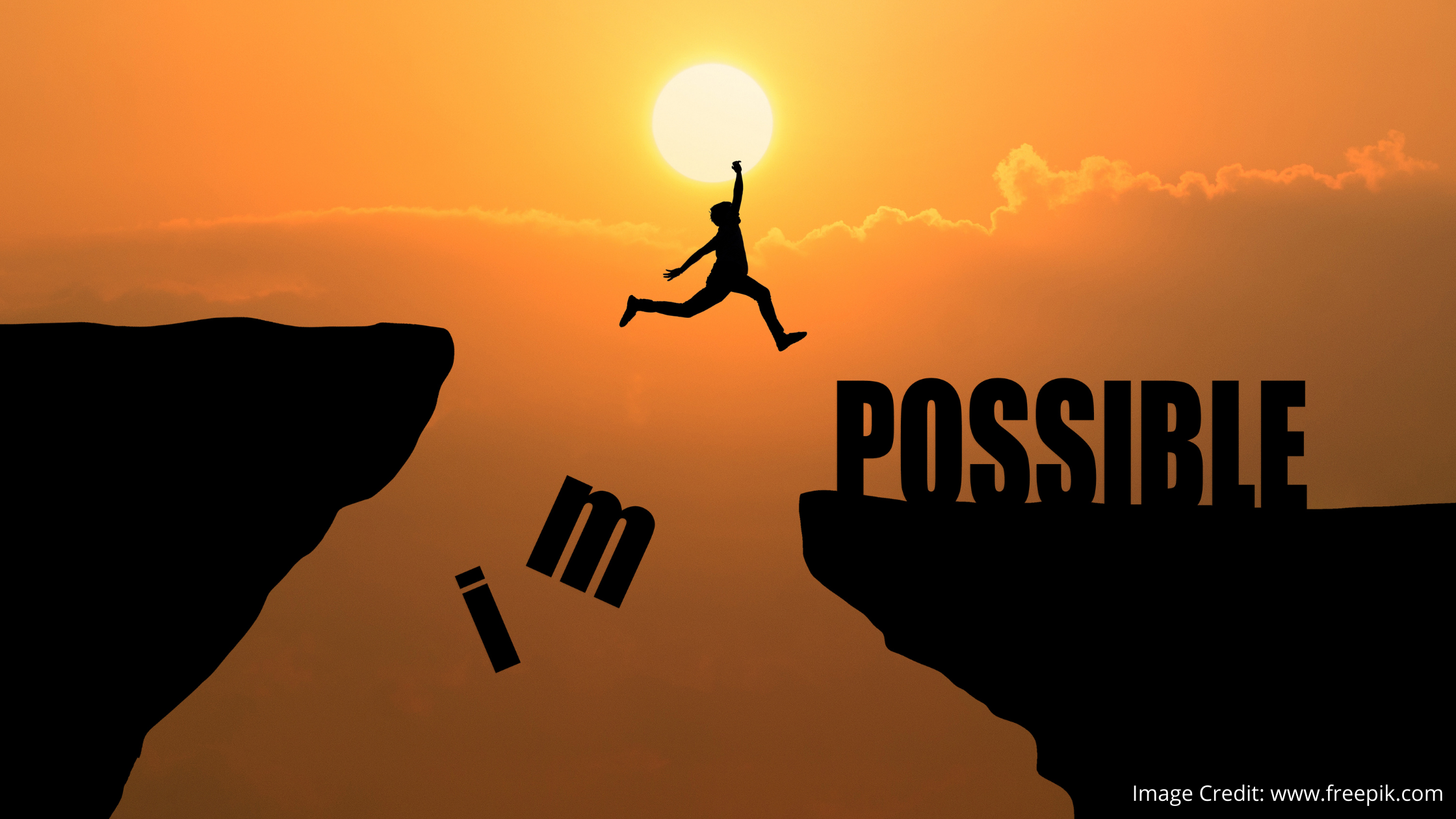 How to Use Failure to Achieve Greater Success?

Failure is not just a part of life, it is compulsory in life. There is no individual in this world who has not experienced failure and climbed the ladder of success just like that. But that is not true, all successful people experienced miserable failures in life and many even undergone a dangerous journey, but what made them successful is they did not break down and made fresh starts again and again till they achieved their goals.

We have compiled some of the useful tips that can help you defeat failure easily and encourage you to win quickly from that situation:-

1. Convert Failure to A lesson

Everyone wants to achieve success easily in all spheres of life but unfortunately, if you suffer a setback in any of them that’s when you face failure. In such a situation, you should try to handle it maturely by understanding that you have no hold on failures but you can definitely use it to learn from your mistakes, make necessary improvements, and build your strength accordingly to give a fresh start towards success.

"Everything you want is on the other side of fear." - Jack Canfield

2. Let out your emotions

If you are hurt deeply by your failures, never prevent yourself from expressing your emotions. Cry hard if you want to, or be alone and shout out your frustrations to clean yourself from the depressed emotions. Once you cool down, give some time to yourself to analyze your failure and examine each and every step where it went wrong and what caused you to fail miserably. It is always better to suffer for the time being than be a victim of the same thing again in the future.

“Only those who dare to fail greatly can ever achieve greatly.” - Robert F. Kennedy

If you are dreaming to achieve something big in life, be ready to accept risks and in the process, if you fail, be mentally prepared for it. Unless you take risks you can never achieve something big as best opportunities are never inside the comfort zone. So step out of it and if you fail, use that a learning lesson to try again with a different approach. Hard work never gets wasted and you will definitely win.

“Success is stumbling from failure to failure with no loss of enthusiasm.” - Winston Churchill

If you plan and plot every step of your life to prevent failure and act accordingly, you will never be able to live life freely and at a point in time, you will be frustrated enough to call yourself a failure for never having any aim in life. So let yourself free to explore your dreams and desire, if you fail, be cautious about the mistakes, learn from them but don’t limit yourself to a small boundary.

“If you're not prepared to be wrong, you'll never come up with anything original.” - Ken Robinson

If you think the life of successful people has been easy, you are absolutely wrong. There are numerous hidden failures under their massive success. Here are a few inspiring stories of famous personalities that will build up your motivation:-

We all know about the legendary Thomas Edition who invented the light and the bulb along with phonograph and early motion cameras. What we see is his achievement but we don’t see that Thomas Edison’s failed approximately 10,000 times miserably before his successful invention and still did not gave up. He was even discouraged by many people for being a dumb person but that never got him affected and he used all his numerous failures to achieve his grand success.

Popularly known as the ‘King’ of Music, Elvis Presley not only failed miserably to reach out his masterpiece recordings to the music studio and audience but also demotivated and thrashed by numerous people as a bad singer that he would do nothing in life and end up driving a truck and was rejected from many opportunities but nothing kept him away from his goal and hence he is the legend of music today.

Do something worth remembering. – Elvis Presley

"I know fear is an obstacle for some people, but it is an illusion to me. Failure always made me try harder next time." – Michael Jordan

There are numerous stories like these of many famous personalities that teaches how to utilize failure positively and never get tired of trying until you reach your goals. Remember these words from Denis Waitley “Failure should be our teacher, not our undertaker. Failure is a delay, not defeat. It is a temporary detour, not a dead end. Failure is something we can avoid only by saying nothing, doing nothing, and being nothing.”

"Failure isn't fatal, but failure to change might be" - John Wooden 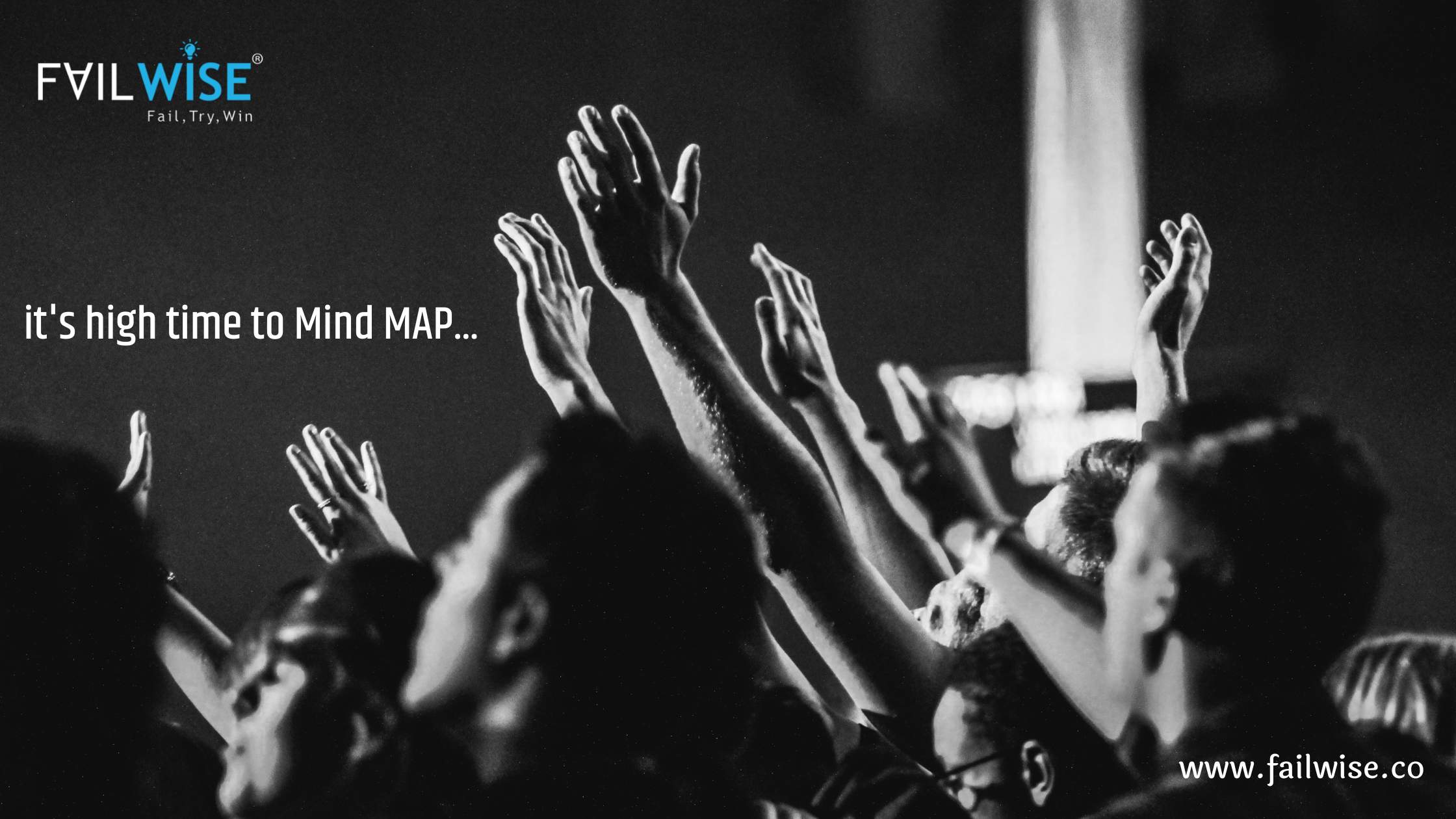 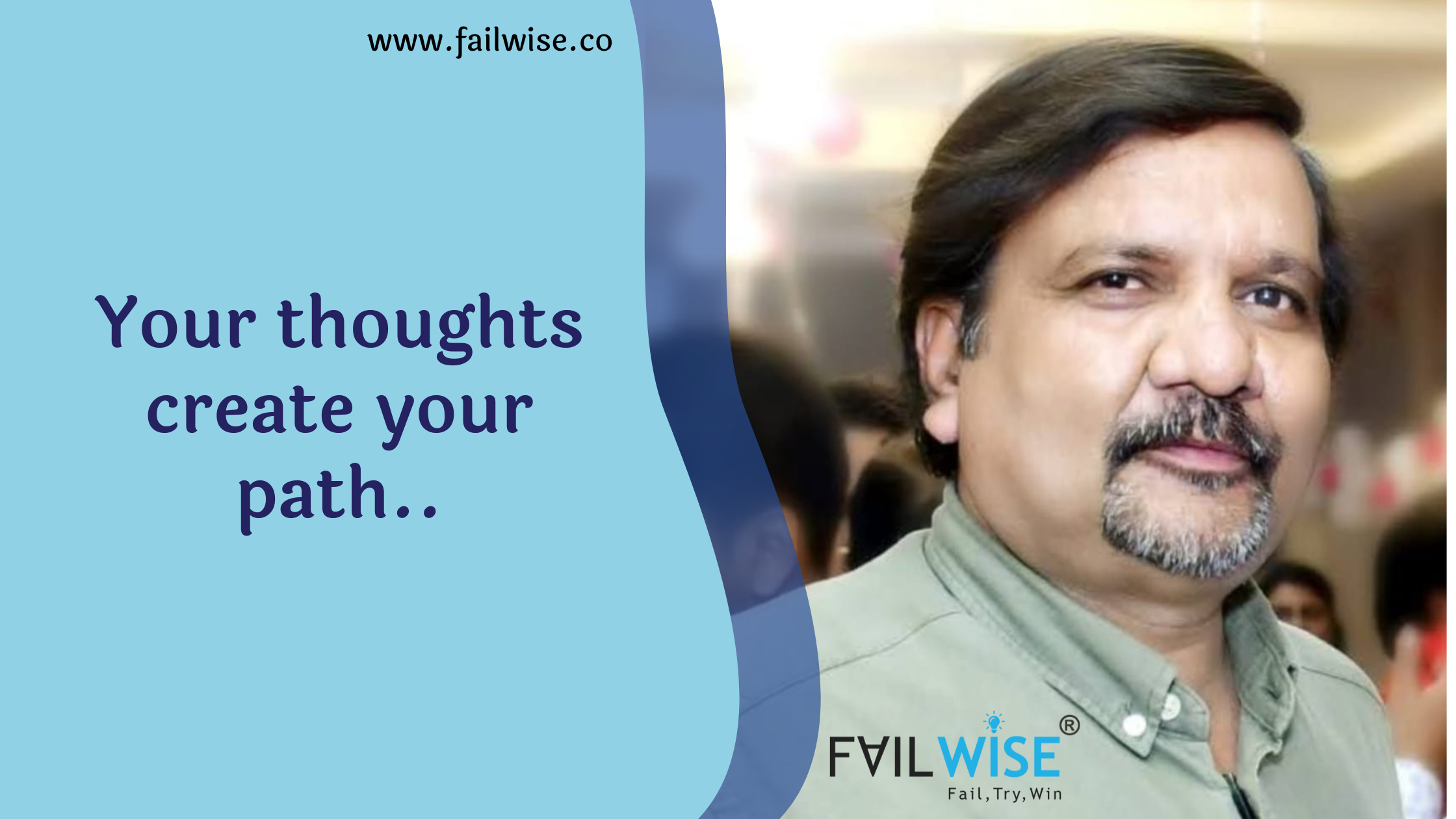 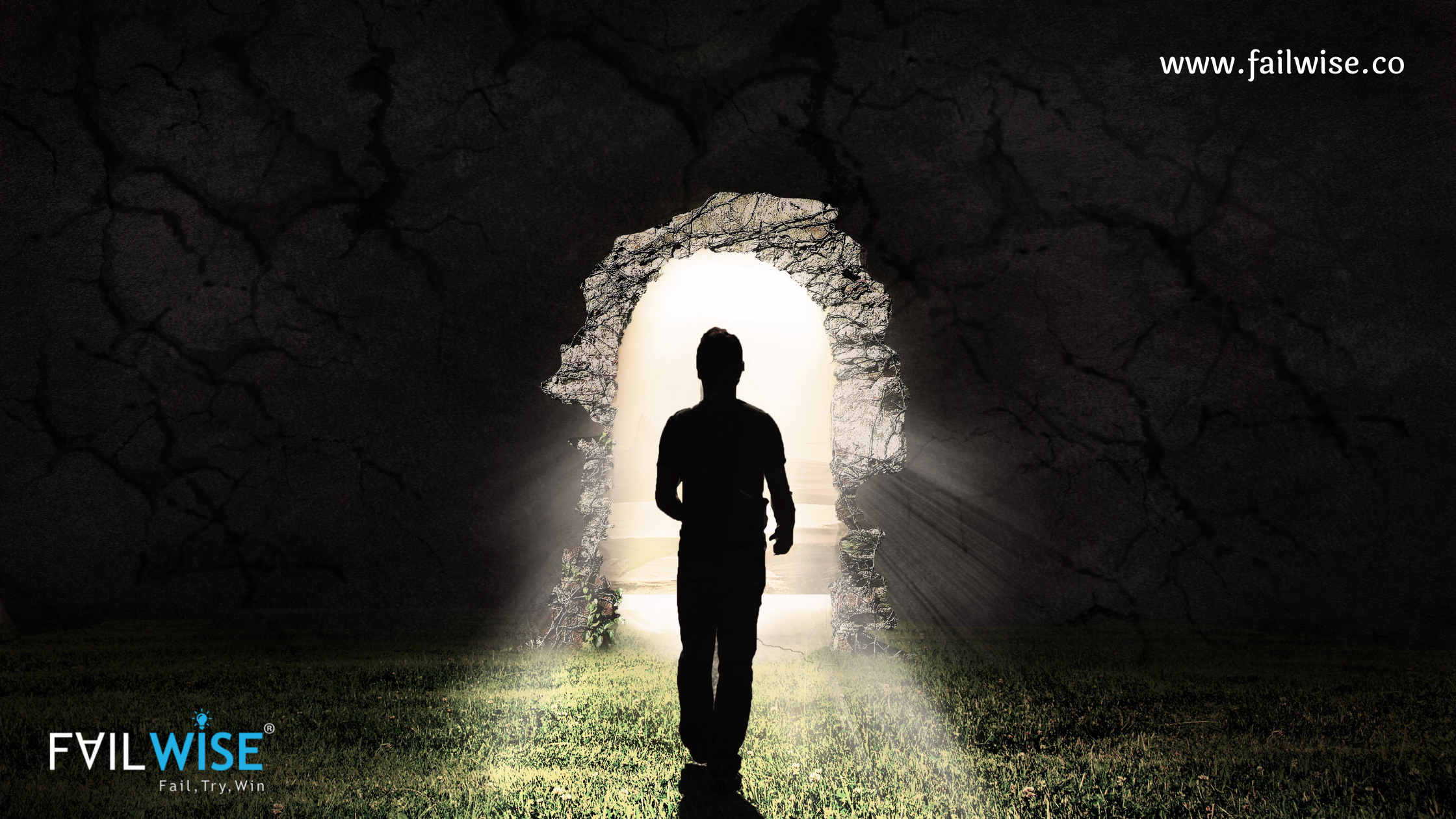 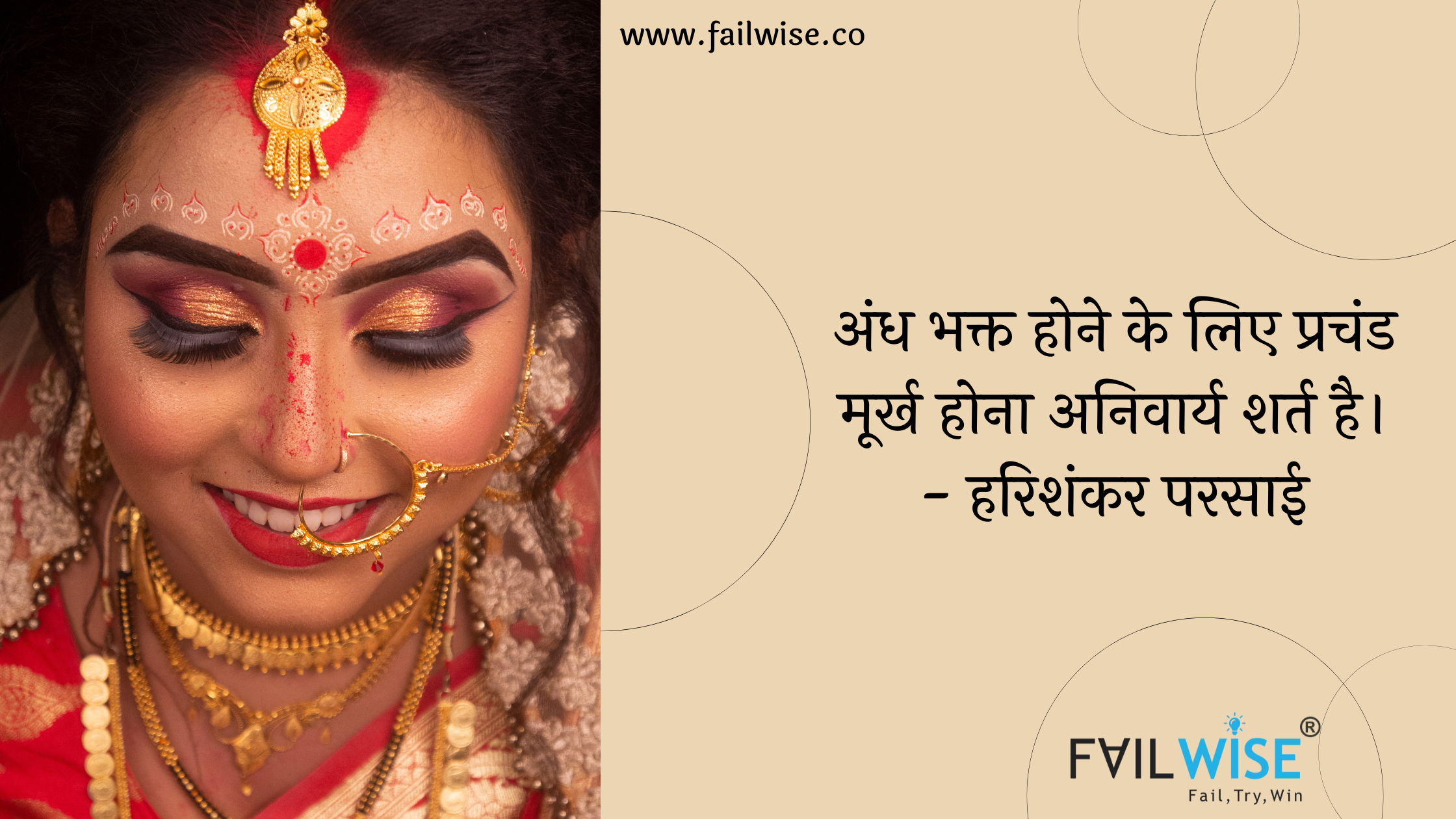 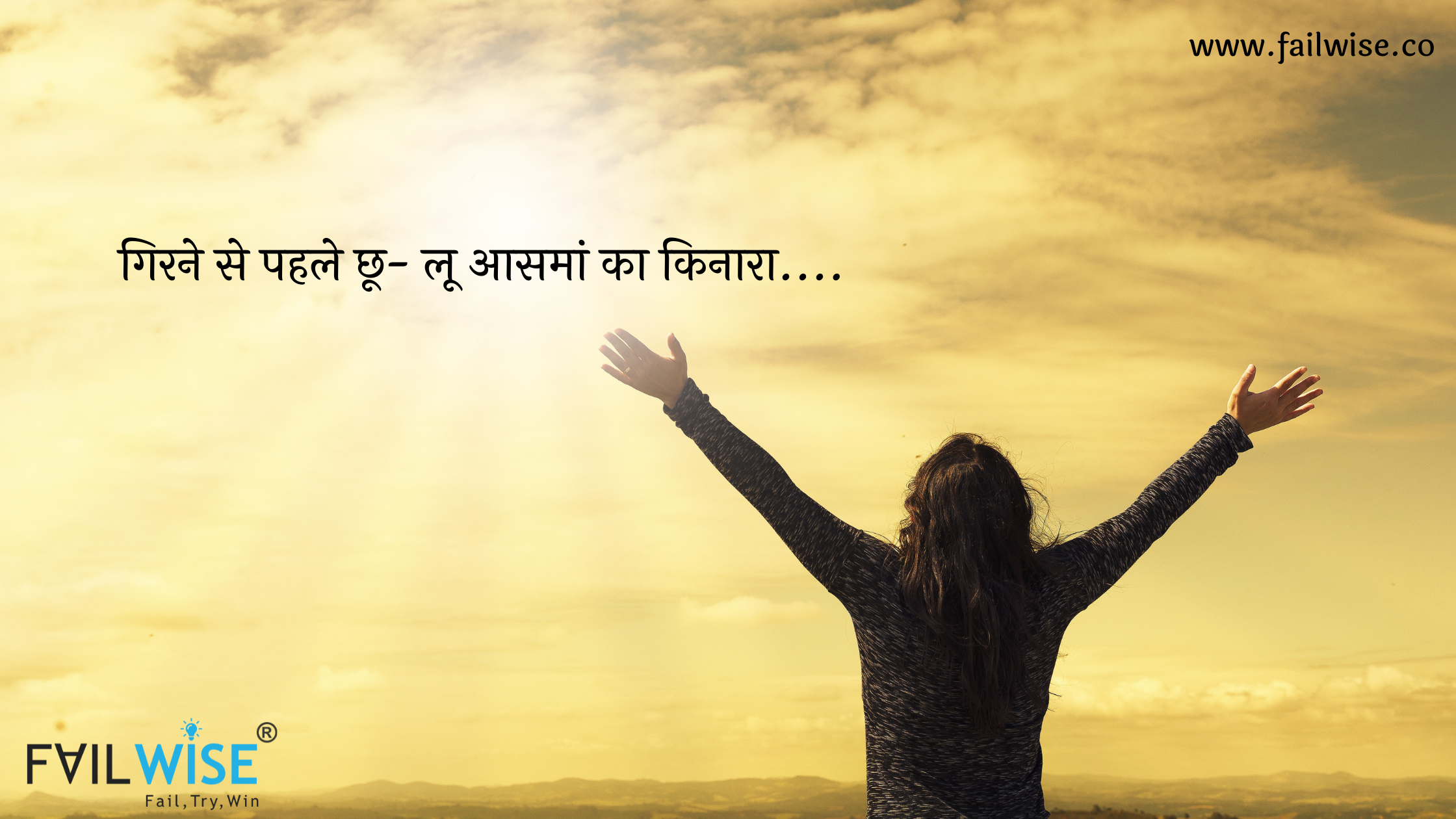 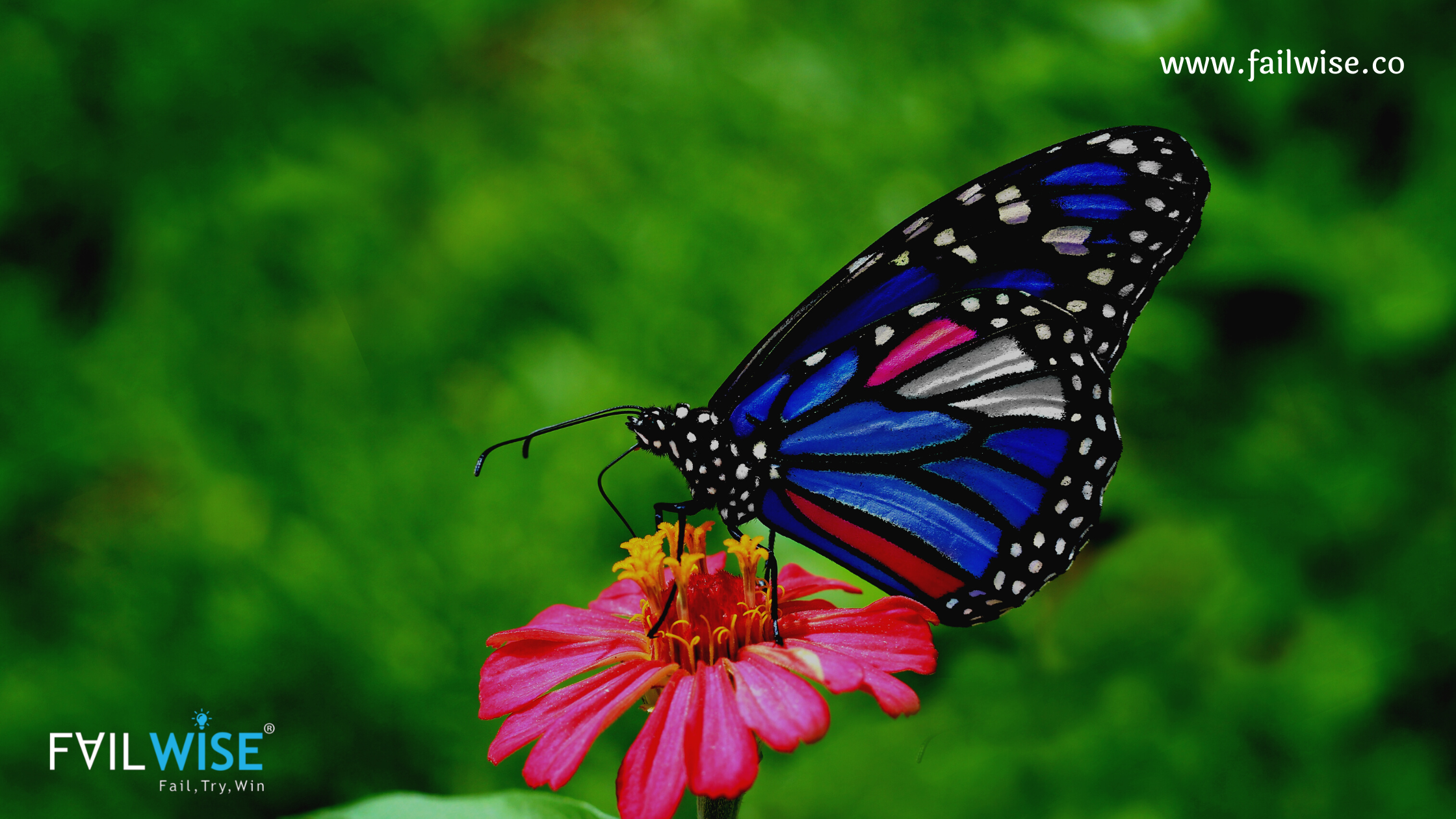 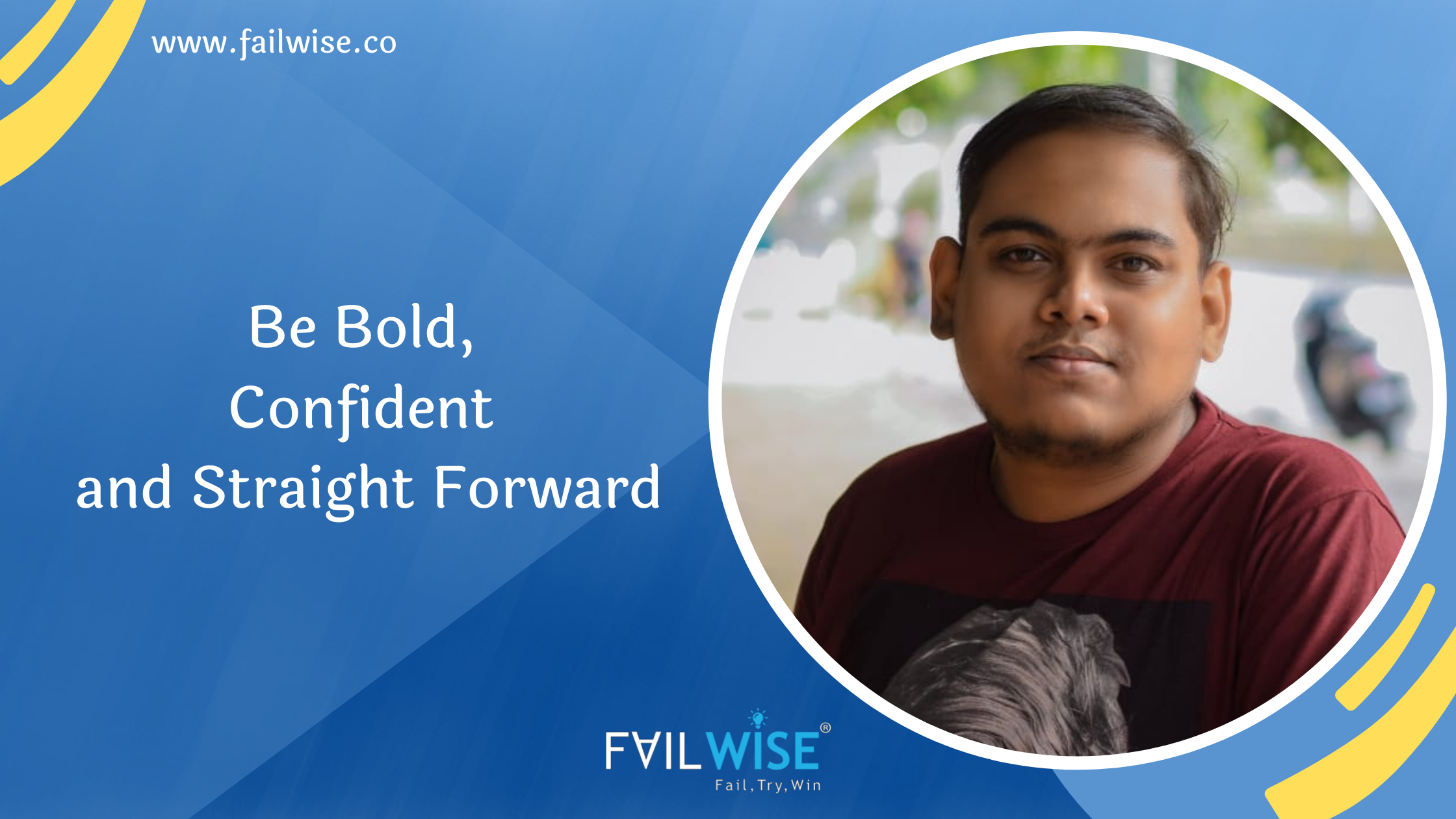 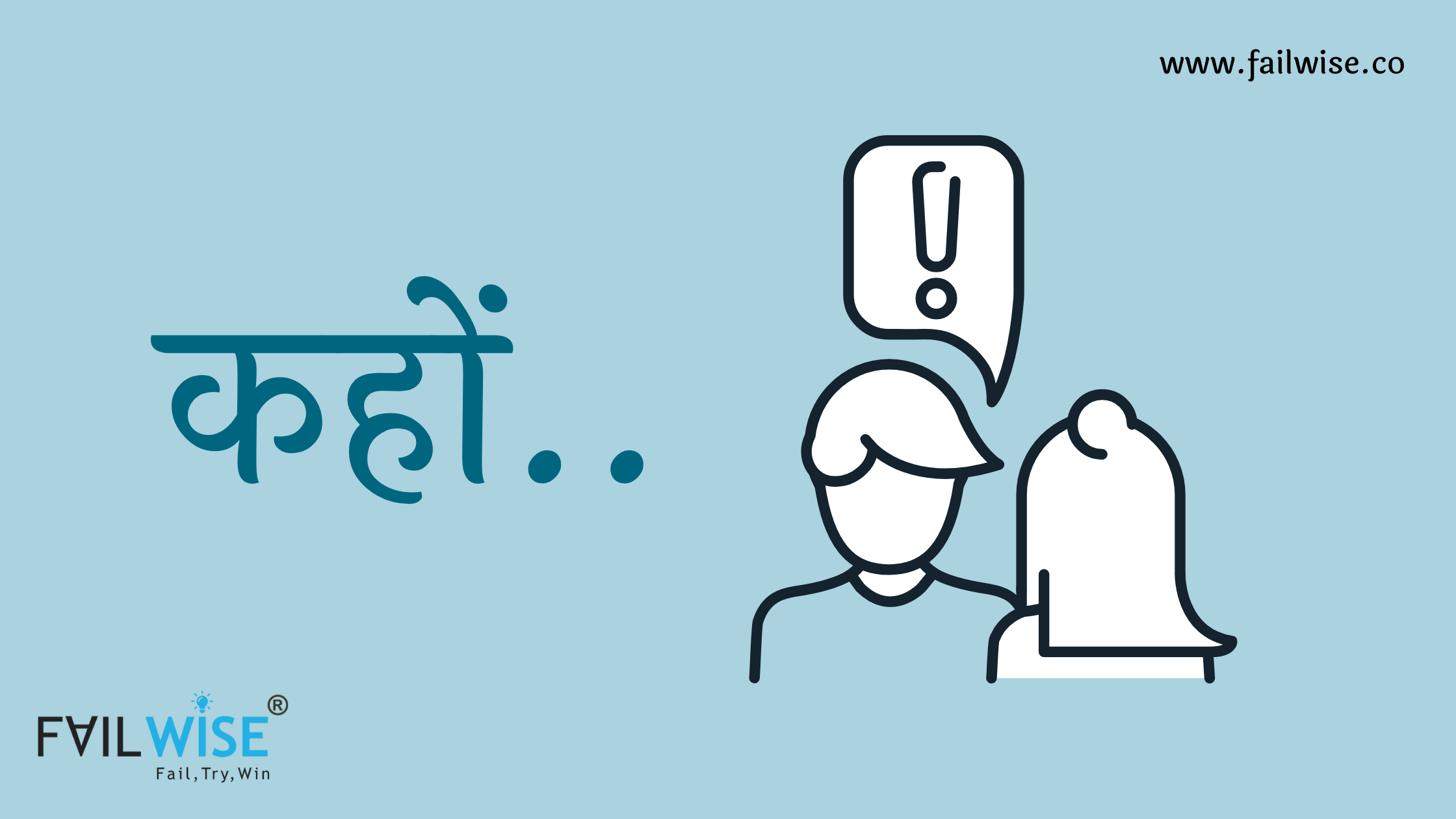 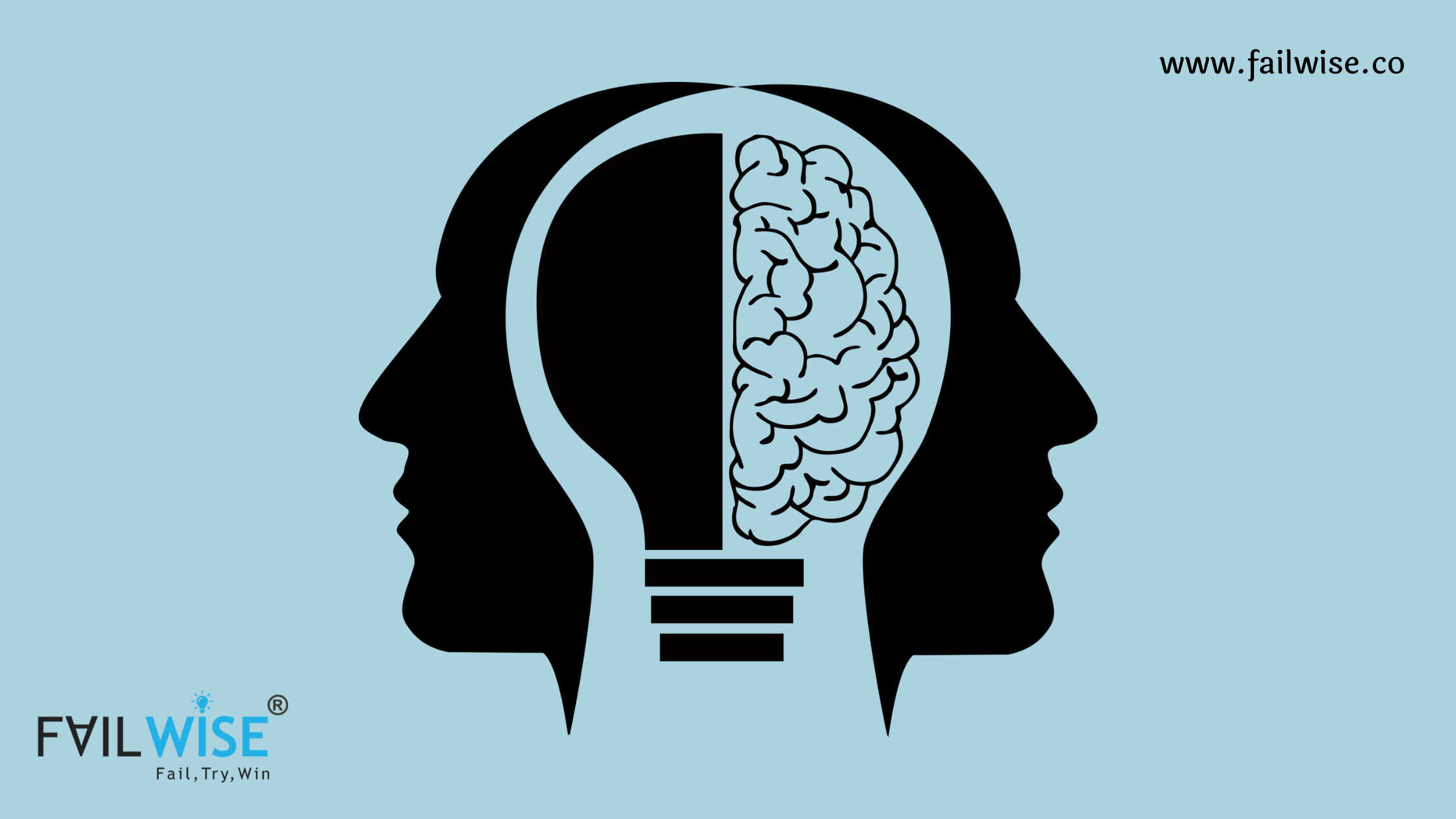 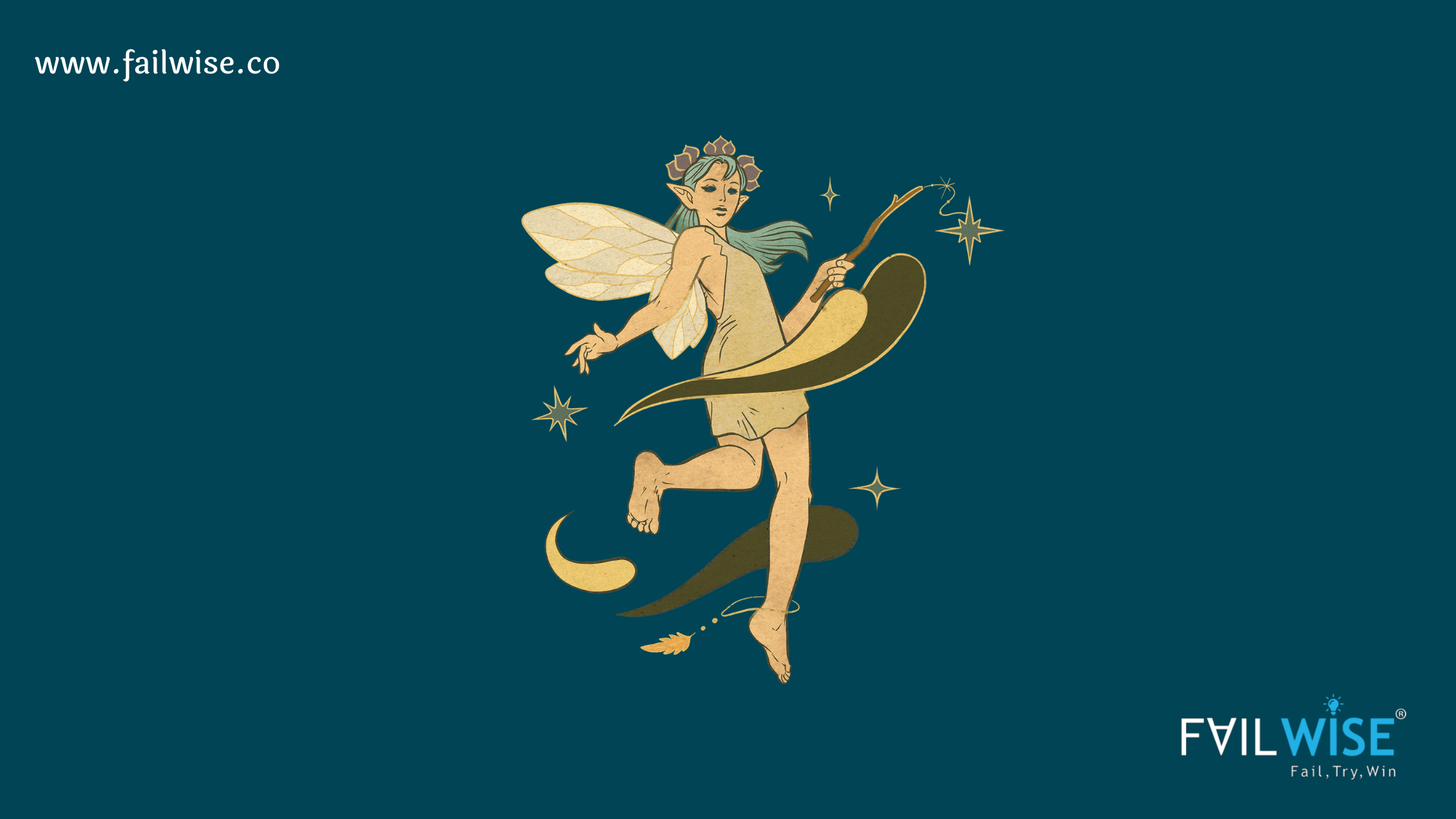