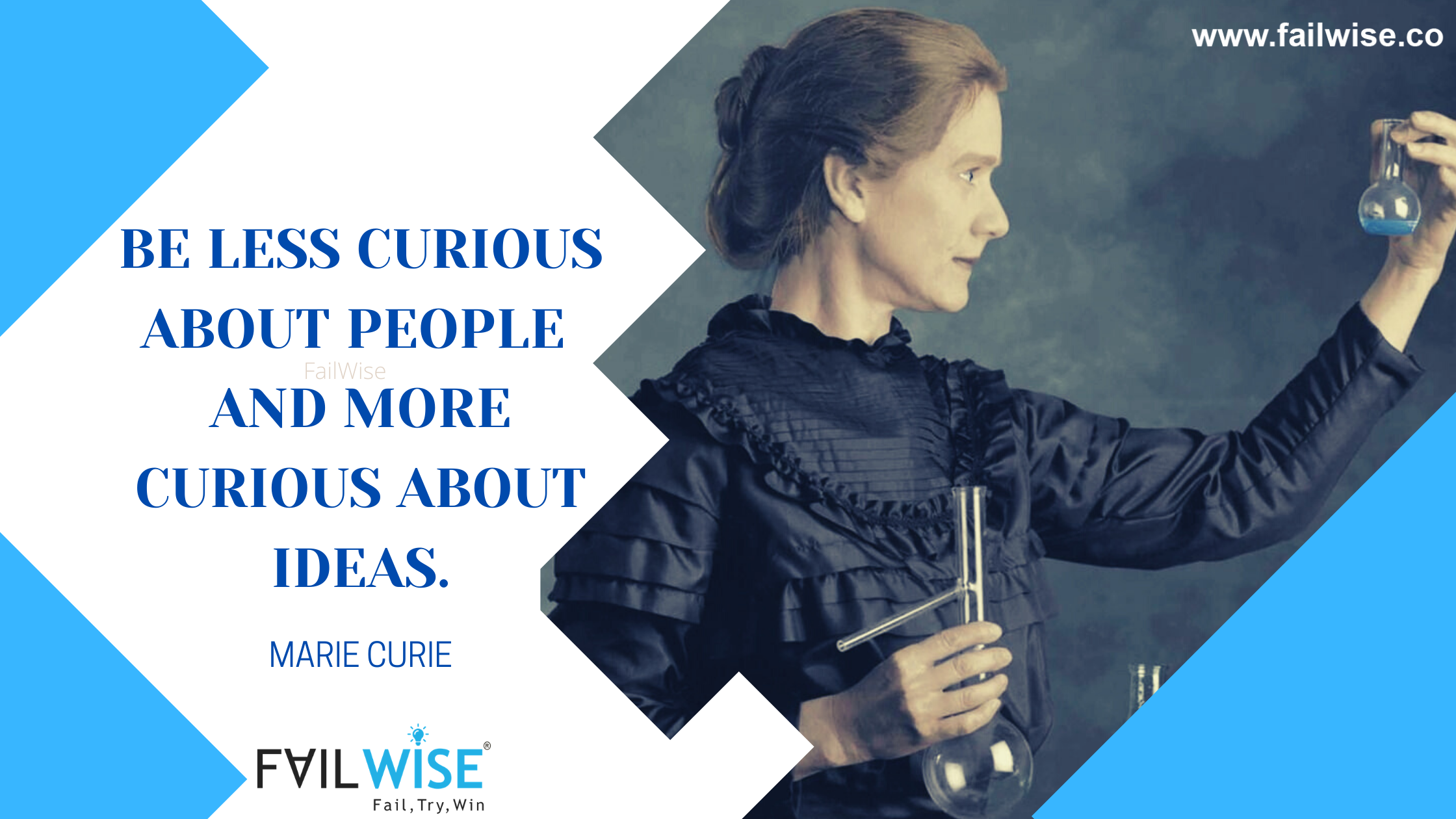 "One never notices what has been done; one can only see what remains to be done."

Madam Curie was a world famous French physicist and chemist whose name has yet been remembered owing to the outstanding contribution, invention and developments related to radioactive components. Radium and Polonium are the result of Madam Curie’s life struggles for which she has been awarded Nobel Prize and crowned for being the first women to receive Nobel Prize in the world, the first ever person and woman to achieve the Nobel twice and the only person to win Nobel Prize in two different scientific streams. Madam Curie was born on November 7th, 1867 at Warsaw, Congress Poland, Russian Empire and died on July 4th, 1934 at Passy, Haute-Savoie, Third French Republic due to anemia caused by the long exposure to radioactive components.

1.     Despite of the consistent efforts to discover two of the undiscovered elements by the names Radium and Polonium, the works were never recognized by the senior German chemist of their time named Wilhelm Ostwald.

2.     The dedication and efforts to invent the unexplored material in front of the world made her alone and isolated with the most deadly radioactive elements which ultimately became a cause of her death. She has made herself frequent and habitual to remain along with the multiple tons of Uranium rich slag which harmed her over the long time period.

3.     The Nobel Prize nominating committee consistently ignored her in depth contribution and opposed her nomination at several stages for not awarding her with the Nobel Prize.

5.     Being devoted towards the cooperating attitude, she personally got involved in providing the first aid treatment to the soldiers who got injured during the World War 1.

Despite of the struggles consistently with the life, she once met Albert Einstein who motivated her to remain static and consistent in the harder times which resulted in boosting her positively to move more quickly to achieve massive success.

Nothing in life is to be feared, it is only to be understood. Now is the time to understand more, so that we may fear less. 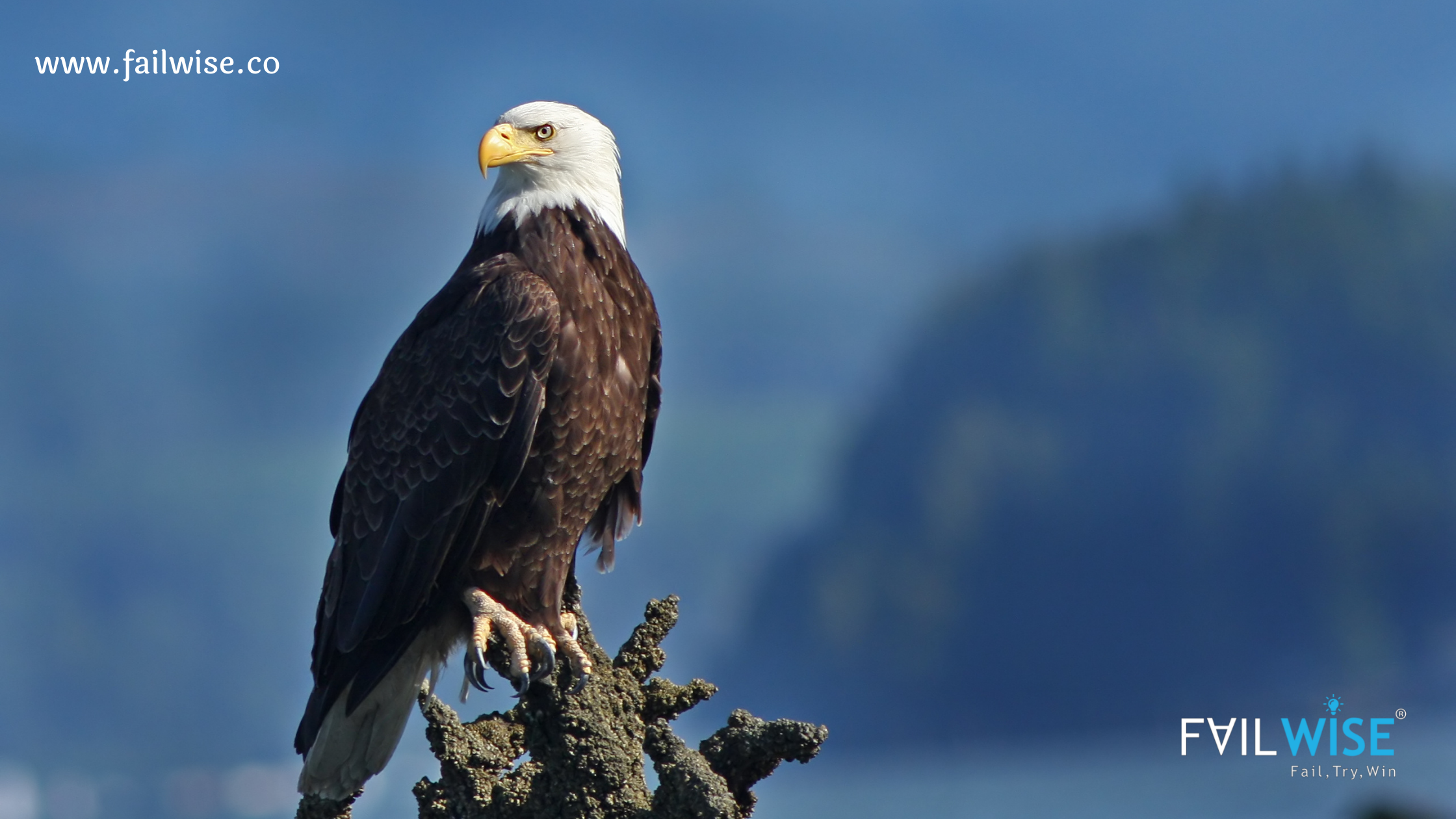 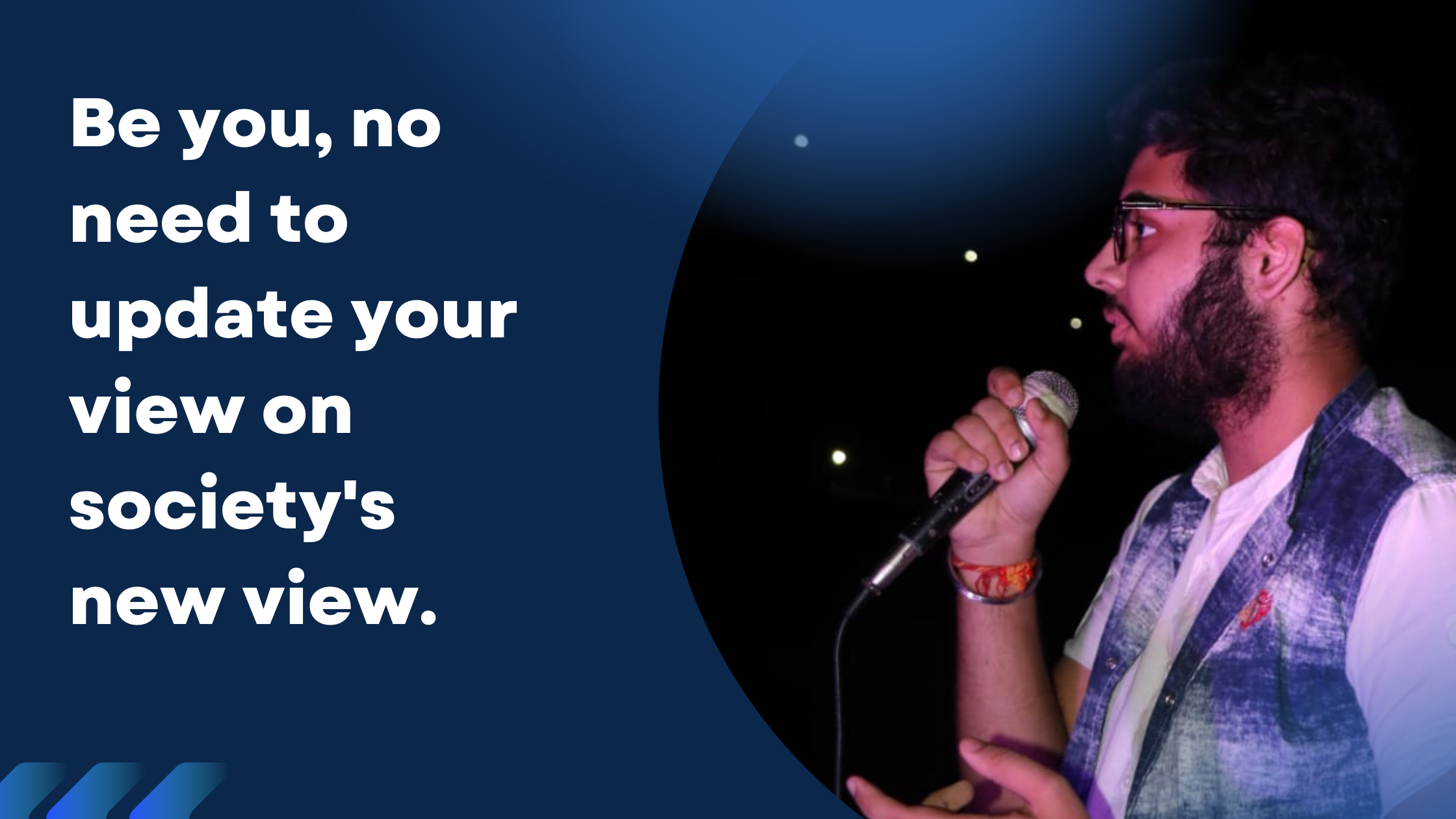 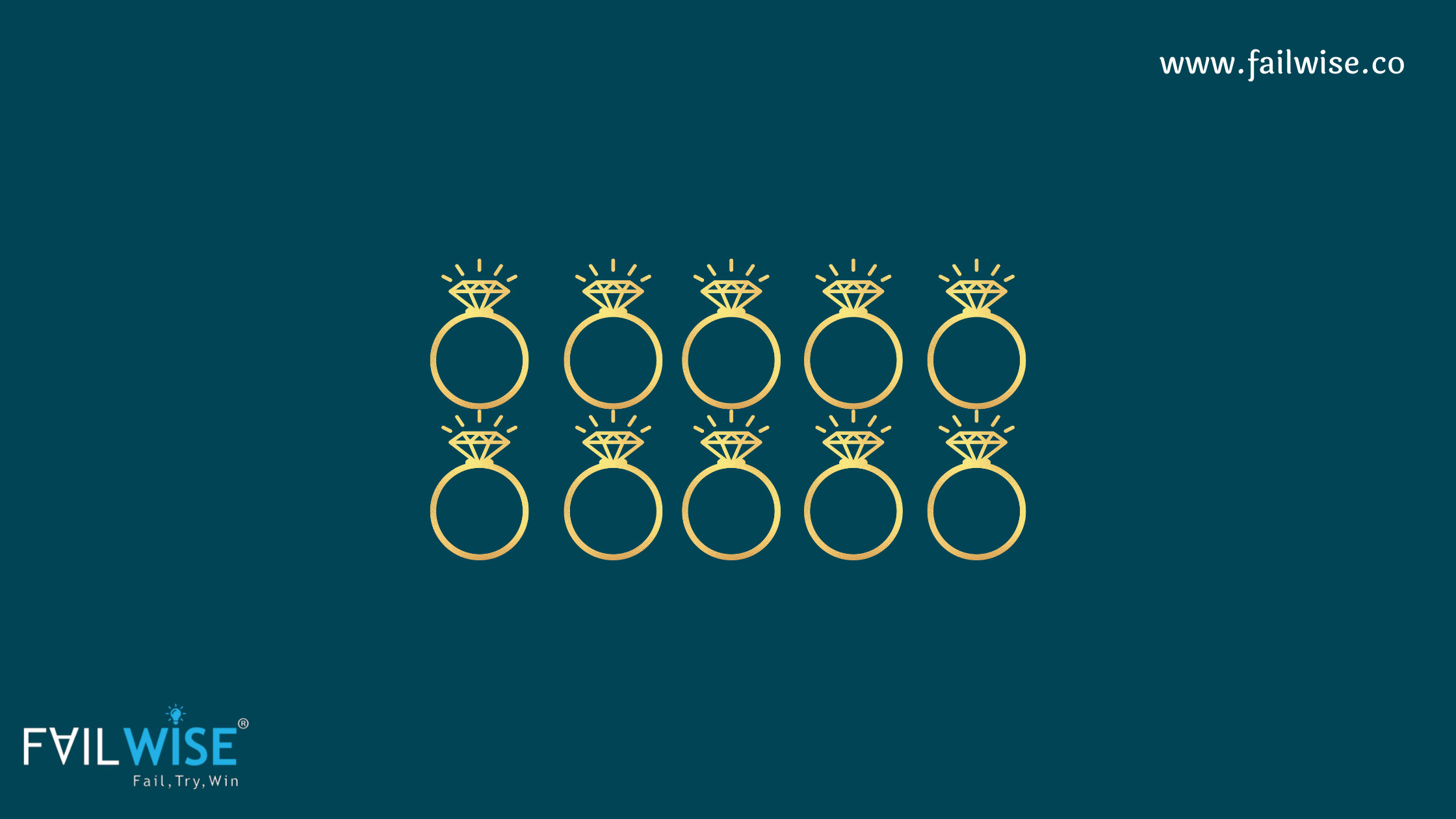 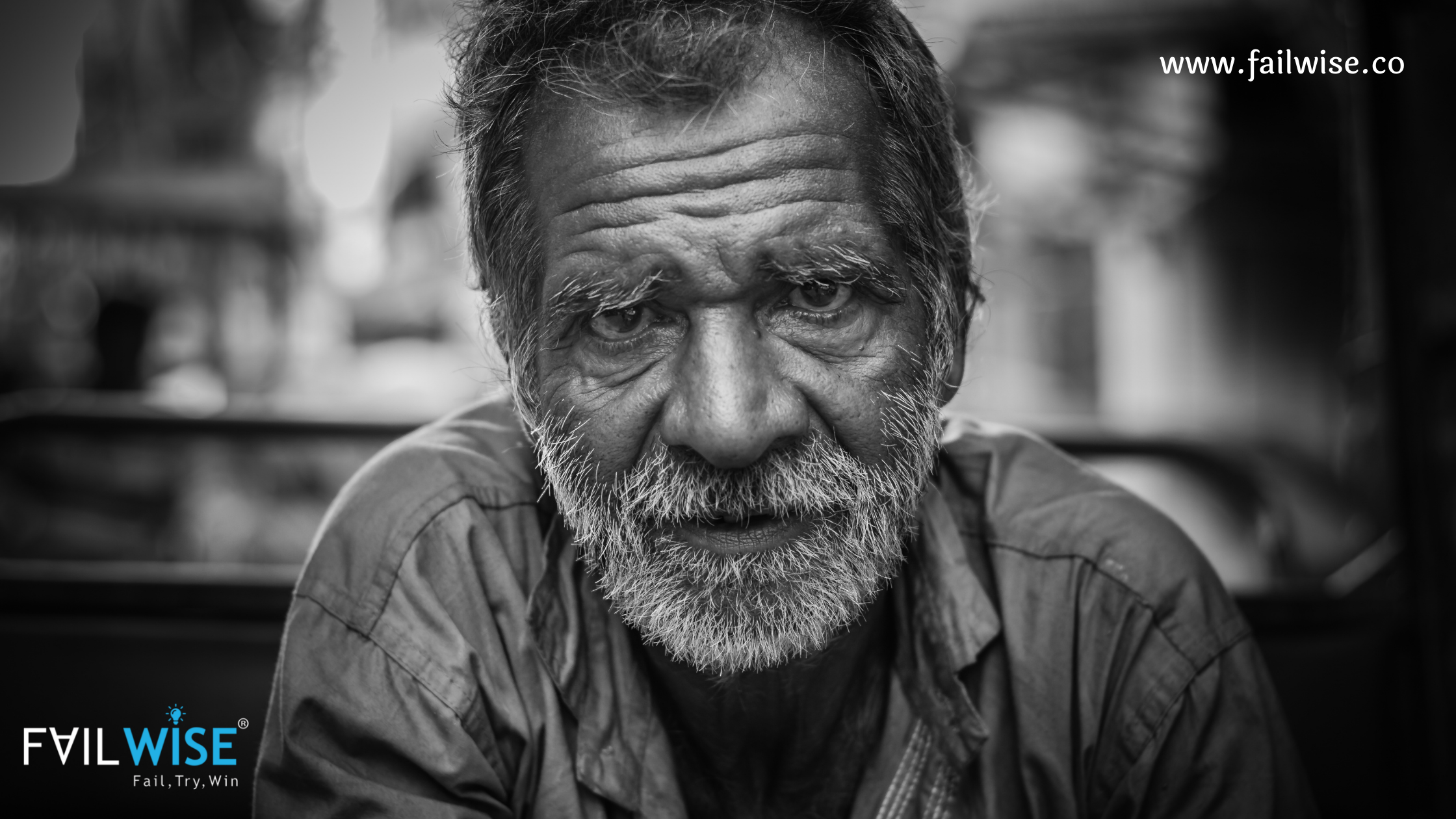 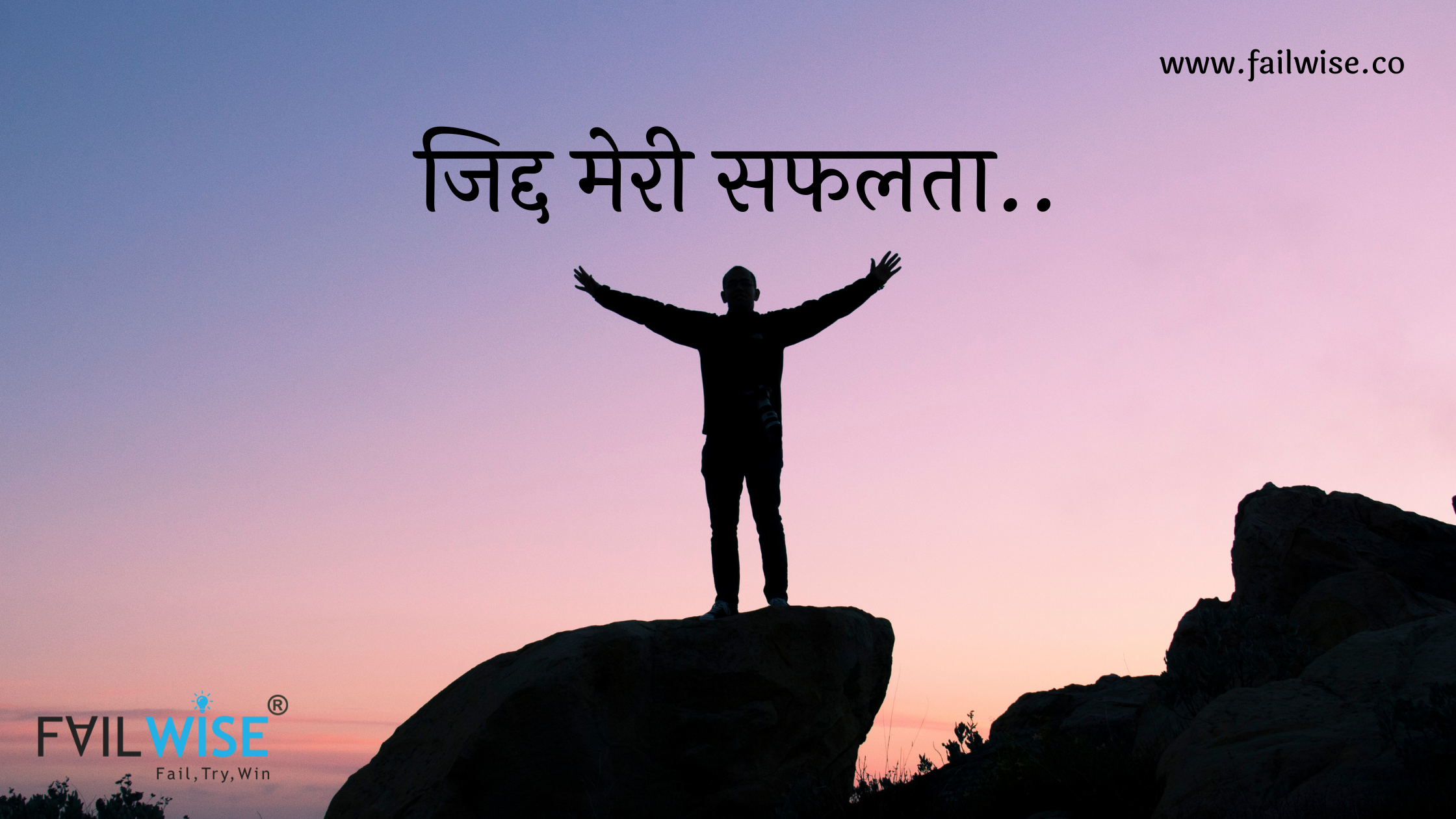 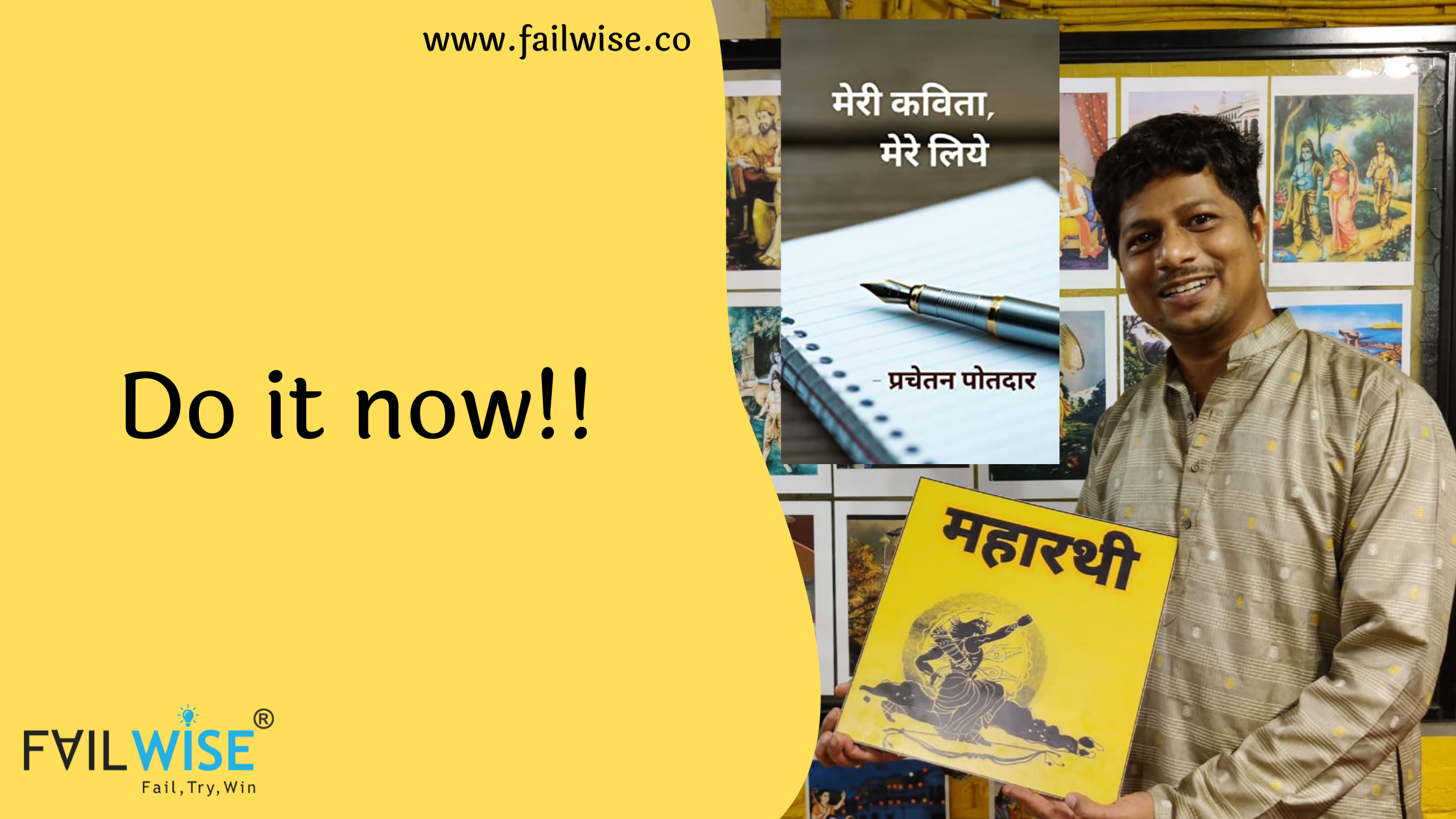 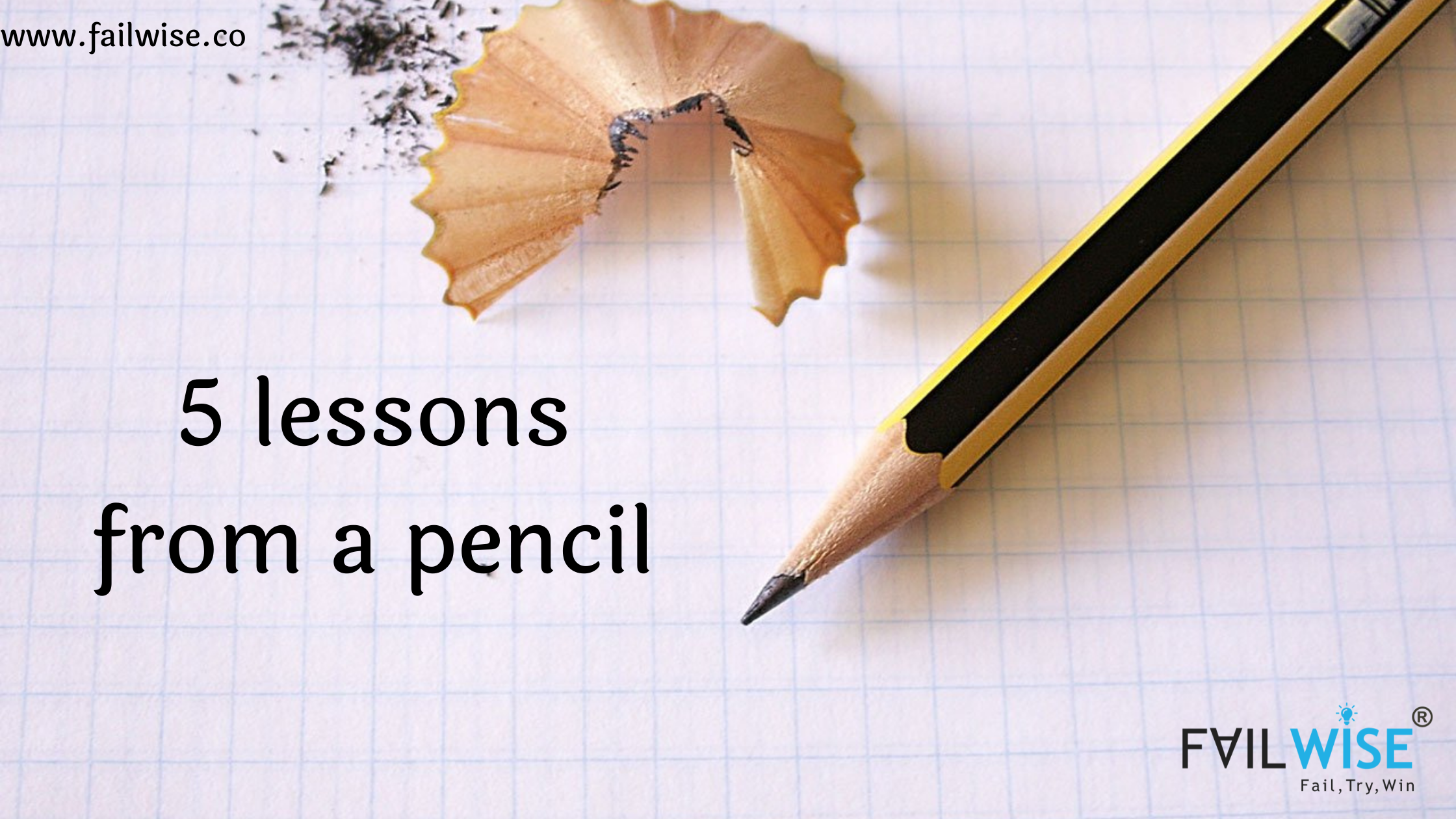 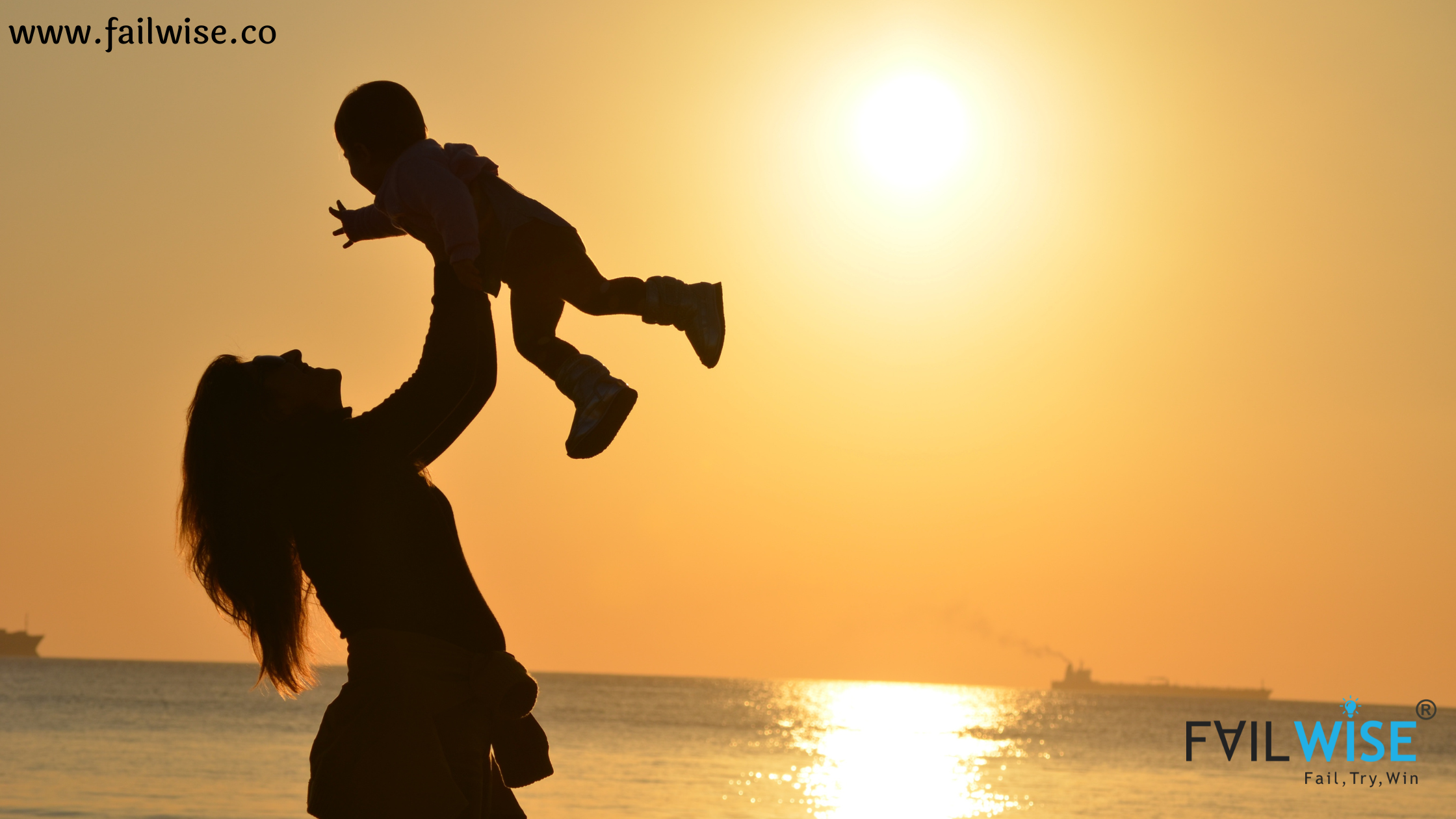 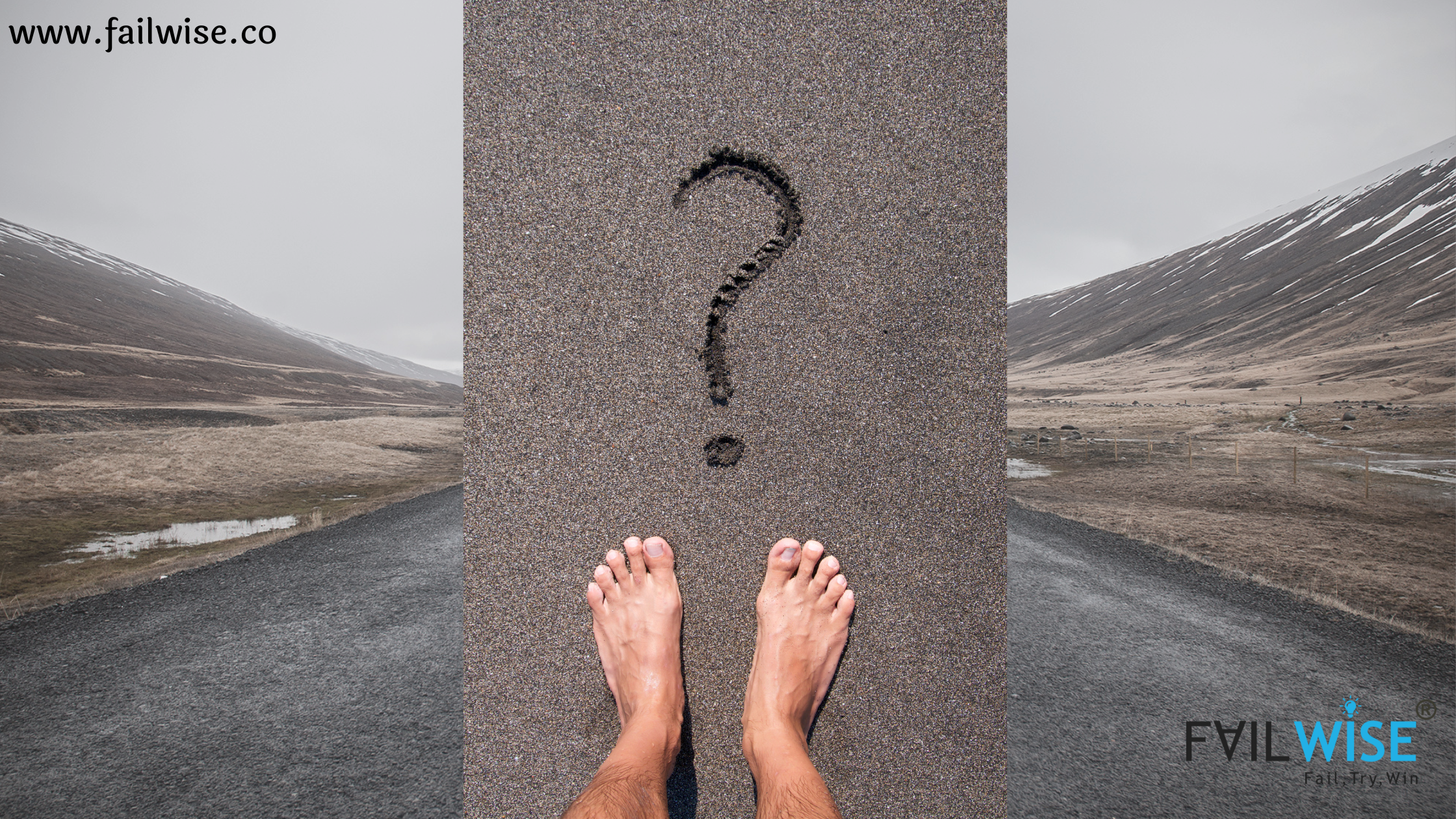 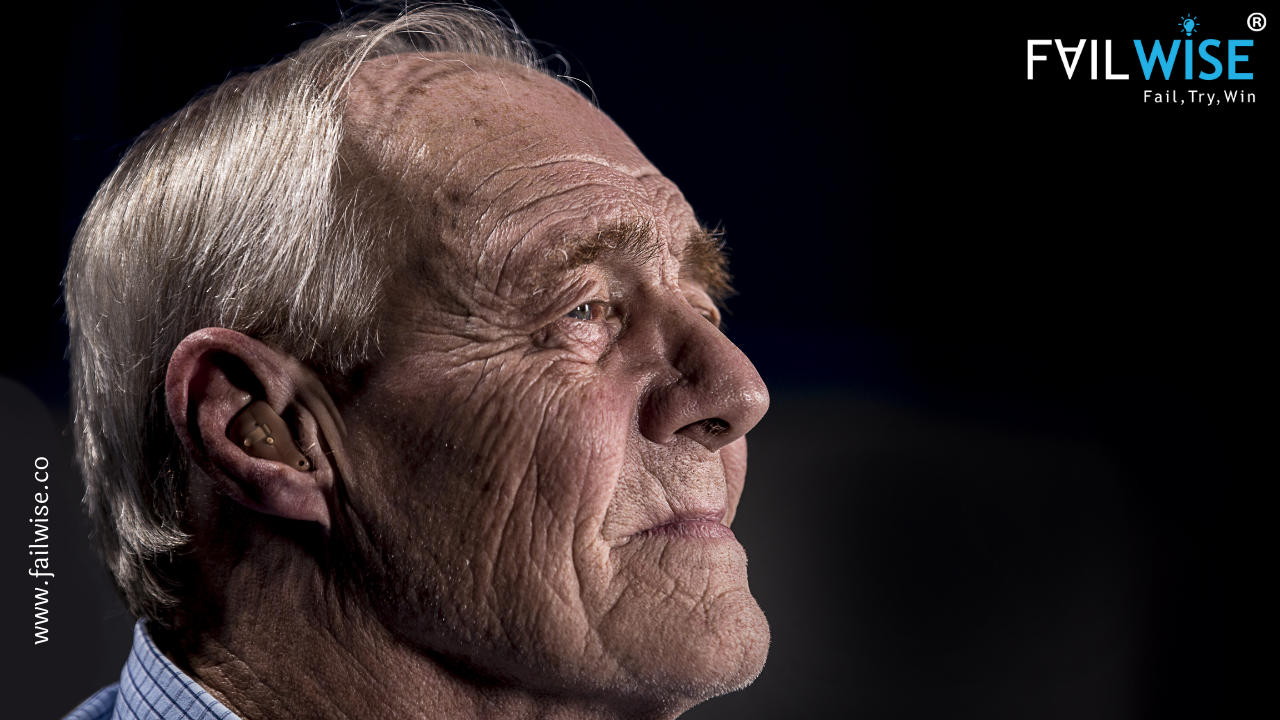