This is the story of a 28- year old young entrepreneur who is the first international blind industrialist and businessman. Srikanth Bolla (Blind Entrepreneur and CEO of Bollant Industries – 30 million ringgit (500 million crores) company from Hyderabad) was born in a small village named Sitaramapuram in Andhra Pradesh, where illiteracy is rampant and being born blind is considered a sin, Srikanth Bolla was born blind. His father and his family were farmers by occupation. Yet they managed to support him throughout his career and helped him to establish and his life.

Srikanth is an inspiration to all those disabled people who think that their disability is an obstacle in their life and they cannot do anything better. His story is also an answer to the society and the people that things that are physically disabled people are weak. Despite growing up in a village and with a major disability, Bolla never gives up on his dreams neither did his family give up on him. He believed in himself so did his family.

Bolla was born visually impaired when he was born in 1992 in Seetharamapuram, Machilipatnam, a town in Andhra Pradesh. He pursued his basic education from the village and later on at the age of 7, he left the village for learning Braille and to explore his studies even better. After the completion of his matrices, he wanted to study science. After his enrollment, he pursued science at the age of 12 but was not allowed to do so. His family was primarily dependent on agriculture but always support him financially so that he can accomplish his dreams and goals and life. Bolla filed a case against the school and after a long wait of six months, he was allowed to pursue science at his own risk. At his XII board examinations, Bolla topped his class with 98%.

After completing his 12th board comma Srikanth wanted to study engineering at the Indian Institute of Technology. But he was refused to get admission because of his disability of being a blind person.

After being refused the admission card for writing the Indian Institute of Technology entrance test, he applied to universities in the United States. Not only was his application accepted in the United States, but he was also accepted by the Massachusetts Institute of Technology (MIT), Stanford, Berkeley, and Carnegie Mellon, four of the most prestigious colleges in the world today. He was the first blind foreign student to be granted a position at MIT.

When impossible was made possible

After he applied to the US University for his higher studies he was selected by the top 4 universities of the United States. Among which he took admission to MIT and started off his career from there.

“Compassion is a way of showing someone to live; to give someone an opportunity to thrive and make them rich. Richness does not come from money, it comes from happiness.”

Since childhood, Srikanth was never let down by his parents for his disability rather his parents always supported him in his ambitions. At first, his father used to take him to the field, but there, he did not like it. So he opted for schooling and to pursue a qualification. After he completed his higher studies at MIT, Bolla started working for people who have some kind of disability or are unskilled. His goal in life was to serve people and to provide service for disabled students who get some kind of abundance from the society related to studies and career.

Since he had faced a lot of obstacles for his disability from society and people, he did not want any other person to suffer the same. Although, he has overcome all the obstacles and hurdles that tried to hold him back from accomplishing his dreams.

After he applied to the United States Universities, not only was his application accepted in the United States, he was accepted by the Massachusetts Institute of Technology (MIT), Stanford, Berkeley, and Carnegie Mellon, four of the most prestigious colleges in the world today. He was the first blind foreign student to be granted a position at MIT. He started a Centre with workers at the Massachusetts Institute of Technology for the visually impaired to learn programming skills through a 10-week computer course. The prodigal son returned to India after completing his education at MIT with the goal of making a difference in the lives of people with disabilities.

Srikanth went ahead and began Bollant Industries Pvt, his own organization. Ltd. based in Hyderabad. His main aim was to help make a living for the specially-abled. He recruits a specially-abled workforce to live his mission and trains them in his company for daily employment.

Bollant Industries currently has 5 manufacturing facilities that manufacture eco-friendly items such as areca leaf pots, cups, trays, and dinnerware. Betel and disposable plates, spoons, cups, adhesives, and printing materials are also made. An undisclosed amount was also invested in the company by the manufacturing giant Ratan Tata, and Srini Raju of Peepul Capital, and Satish Reddy of Dr. Reddy's Laboratories are part of the board of the company.

Srikanth Bolla is the CEO of this 50 crore-rupee business today, and his life has been a post. With the sheer strength of their grit, such leaders are changing the lives of individuals.

From being a blind useless child to being a millionaire Srikanth Bolla has proved that no disability or obstacle can stop a person from achieving his or her goals if the person has the right willpower and works with complete dedication. He is an inspiration for every person with or without disability, that how a person can overcome anything in life with the right mindset.

Despite the fact that the whole village in which he was born had rejected him, and used to consider him as a sin for being a blind child, his parents never gave up on him. When he was younger, his father used to take him to the field, but Srikanth did not like that. He realized that he wanted to learn something and he wanted to achieve qualifications. Therefore he started going to school and from there he started pursuing his education.

Srikanth not only faced his major disability of blindness but also the sheer pressure of refusal from society from achieving his goals. From not letting him take the subject of his choice to get rejected from studying Engineering because he was a blind person, society has always acted as an extra obstacle in the part of his dreams. Yet nothing could have stopped him. He has overcome all the obstacles, interior, and exterior, and achieved everything that he has ever dreamt of and has been working for.

In today’s world, Srikanth's organizations are one of the most inspiring and leading organizations in India. His companies get funded by people like Ratan Tata and many others who have been supporting him in accomplishing his every other dream.

When asked by someone, Bolla always says that his dream and goal is to eradicate poverty and exterior disability from the lives of people who have been born with any kind of physical disability or are unskilled.

Disability is when you have sight, but don't have a vision.-Srikant Bolla 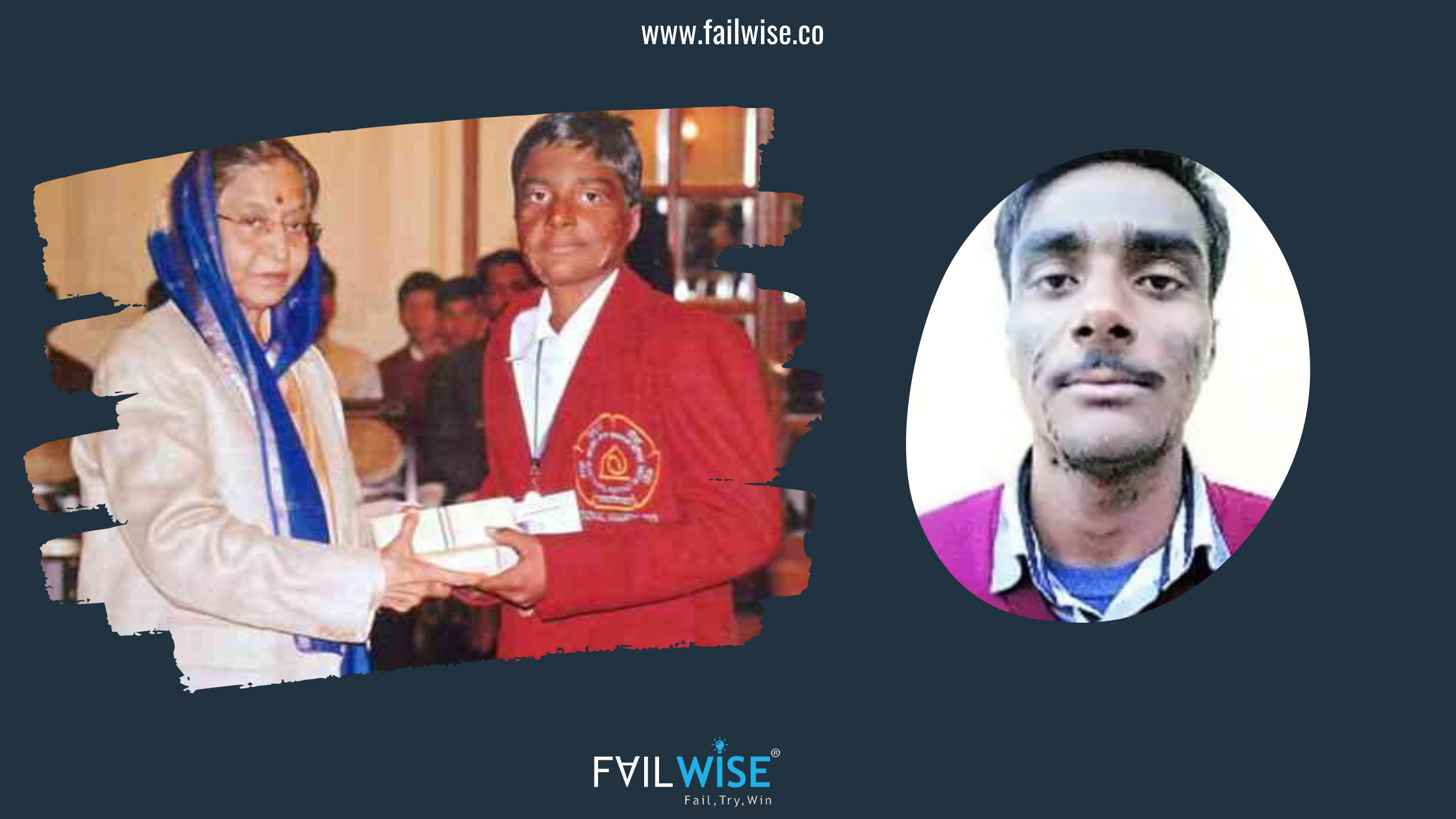 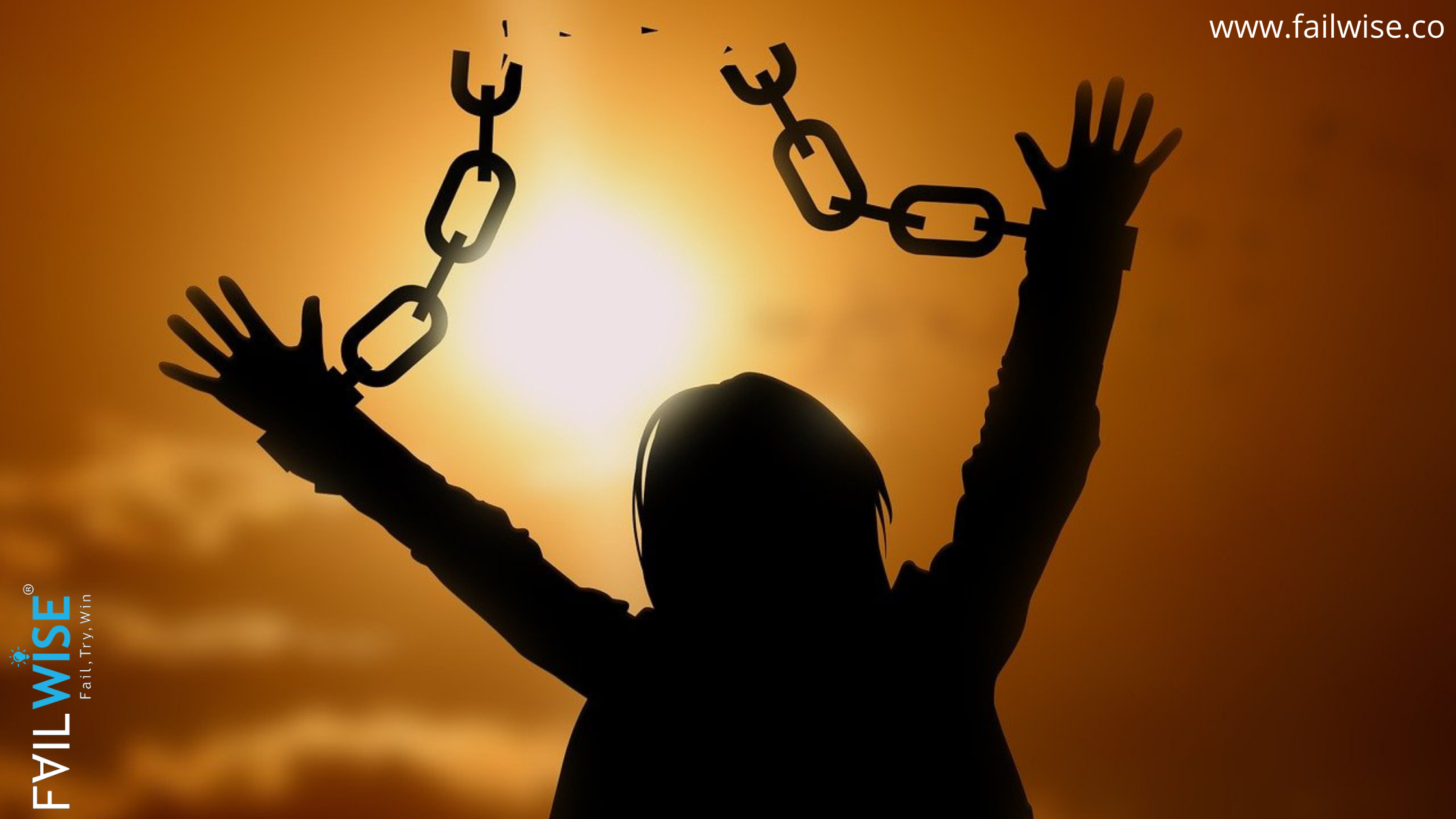 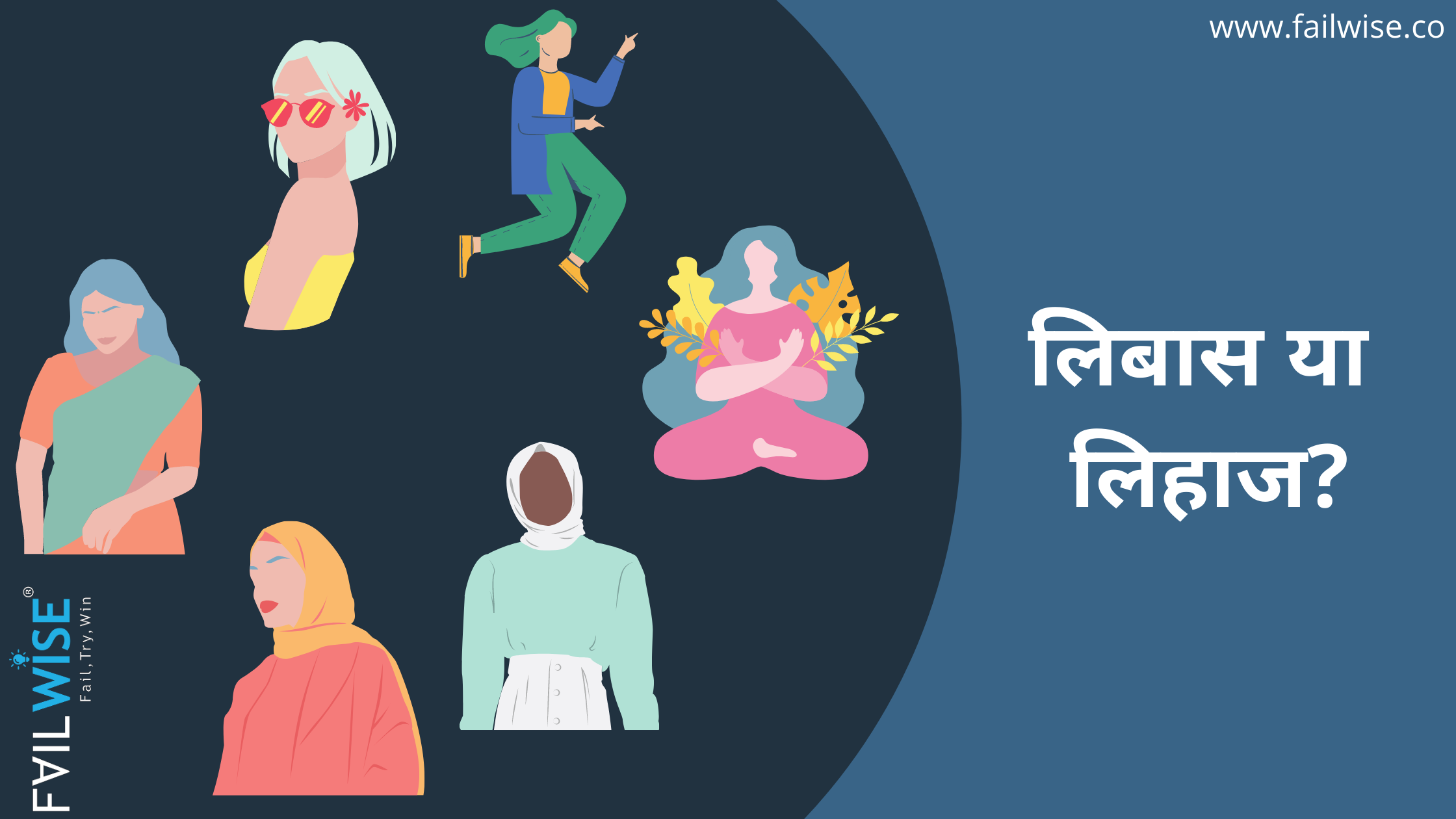 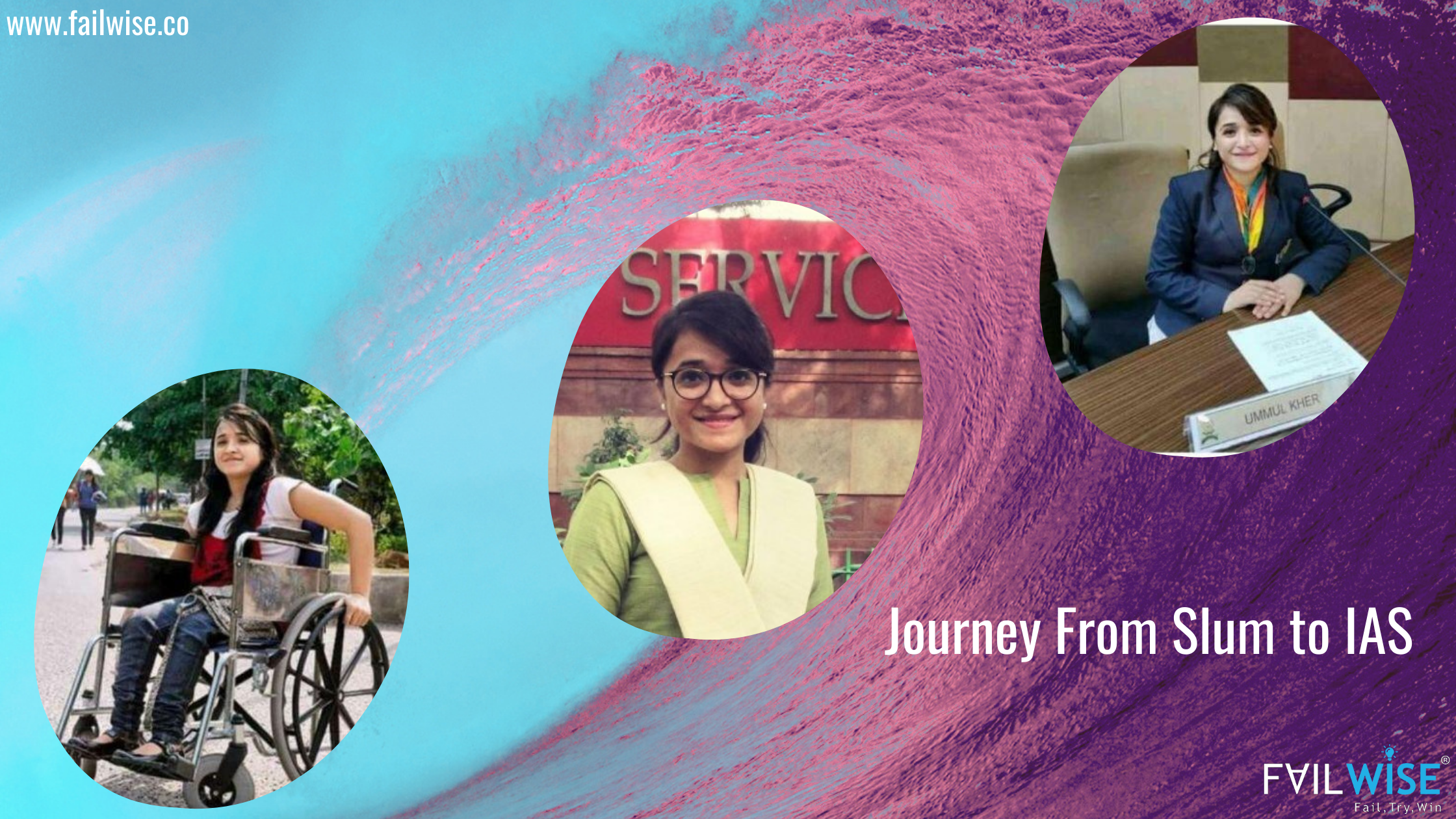 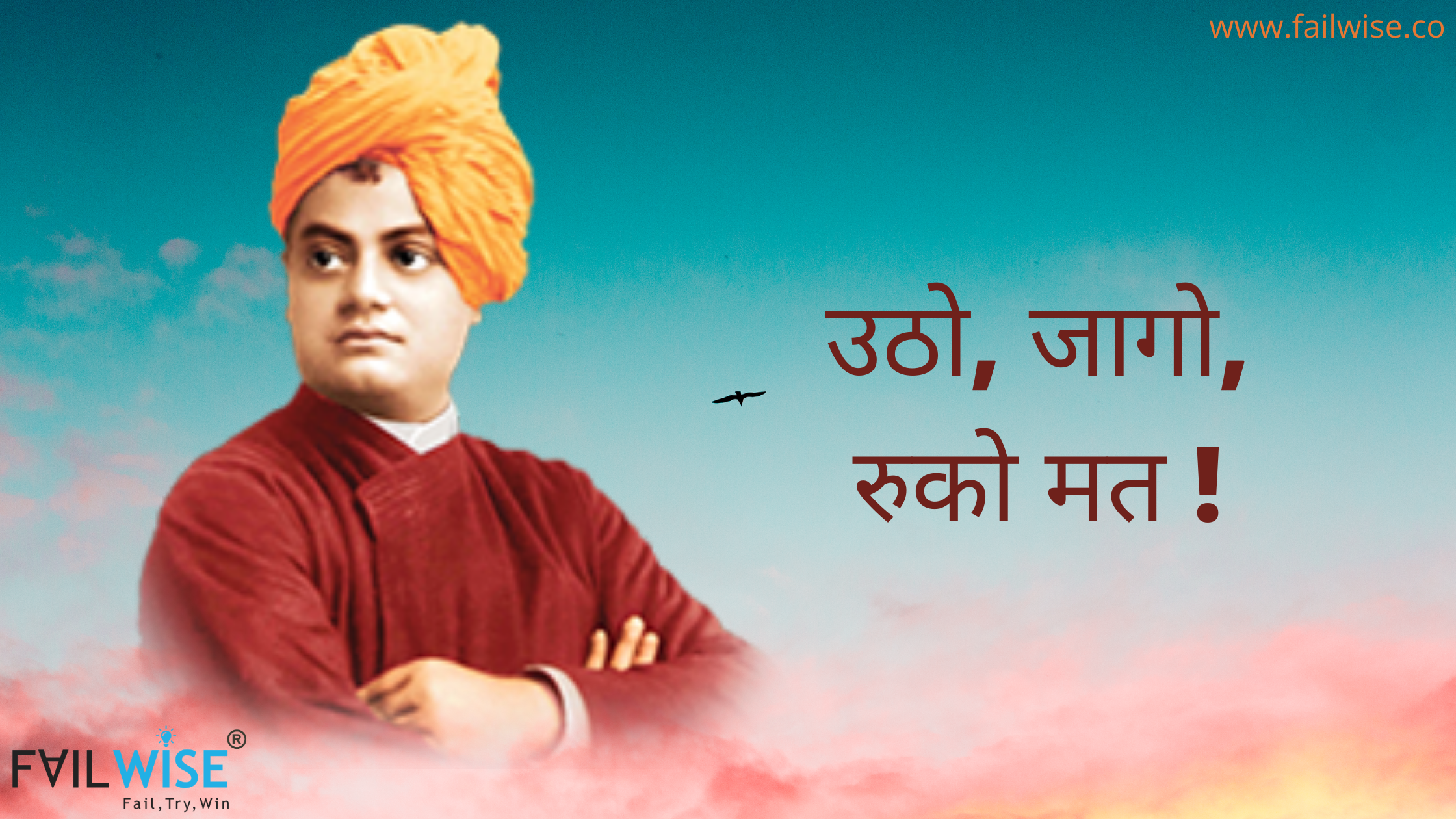 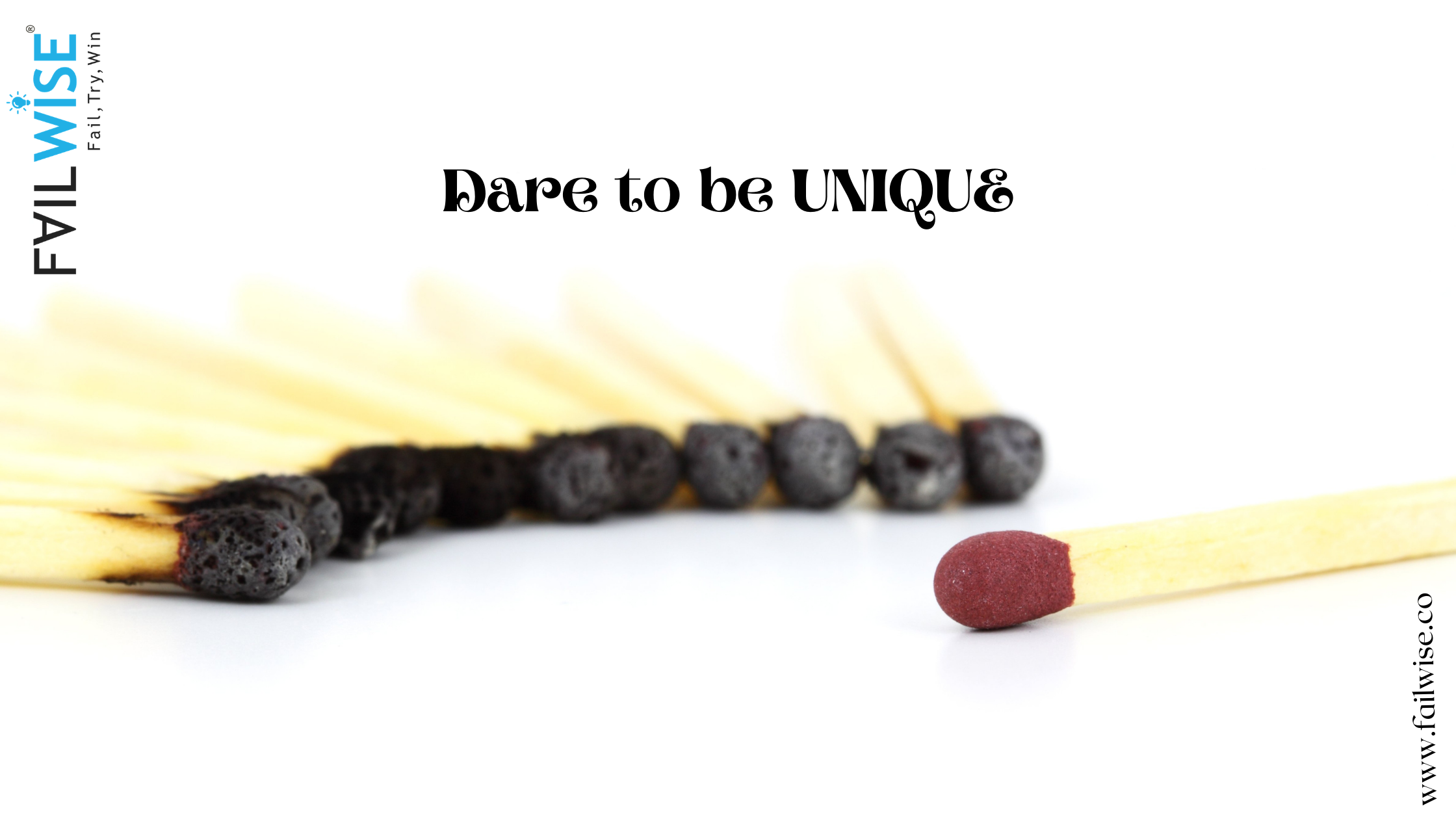 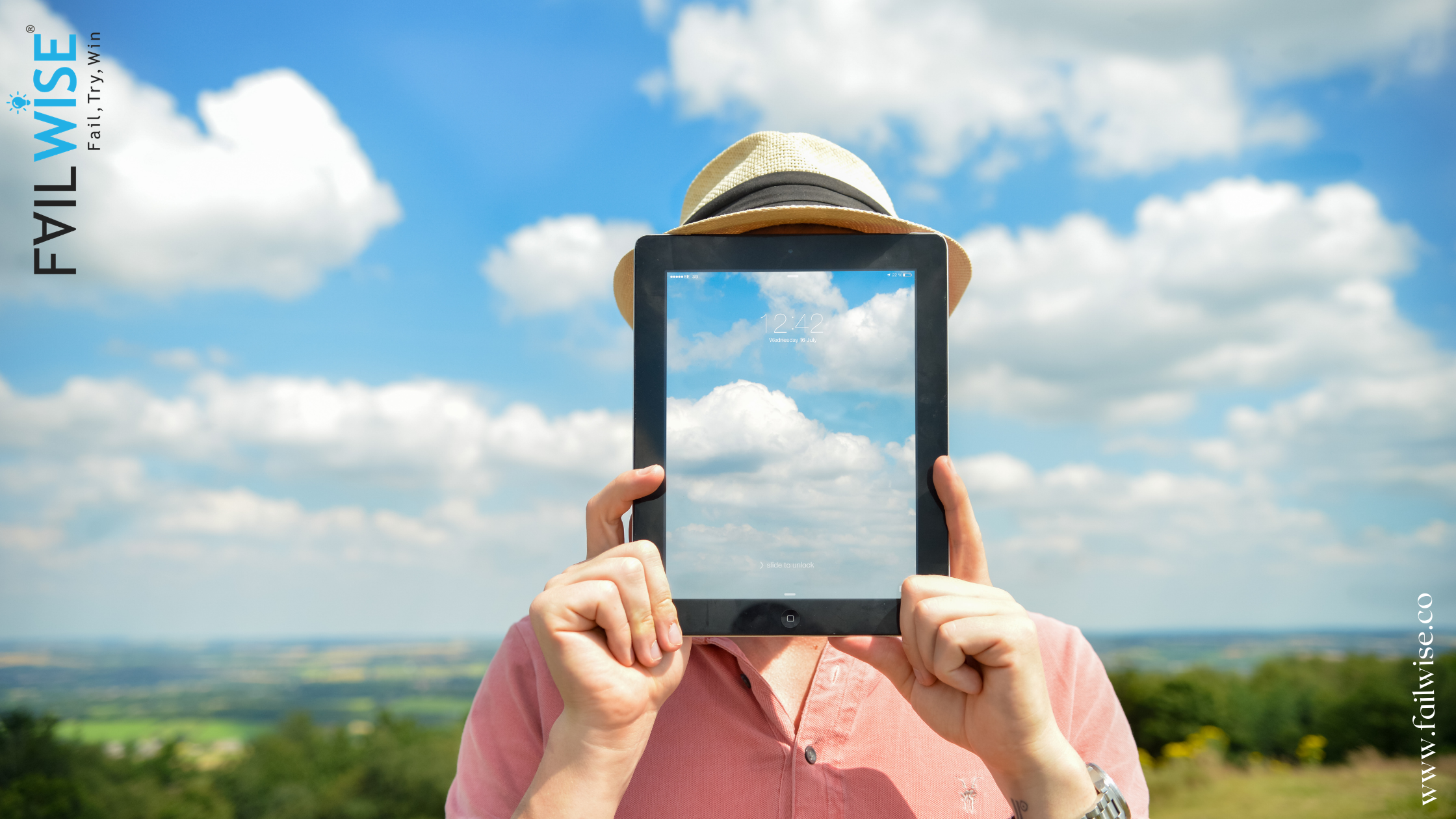 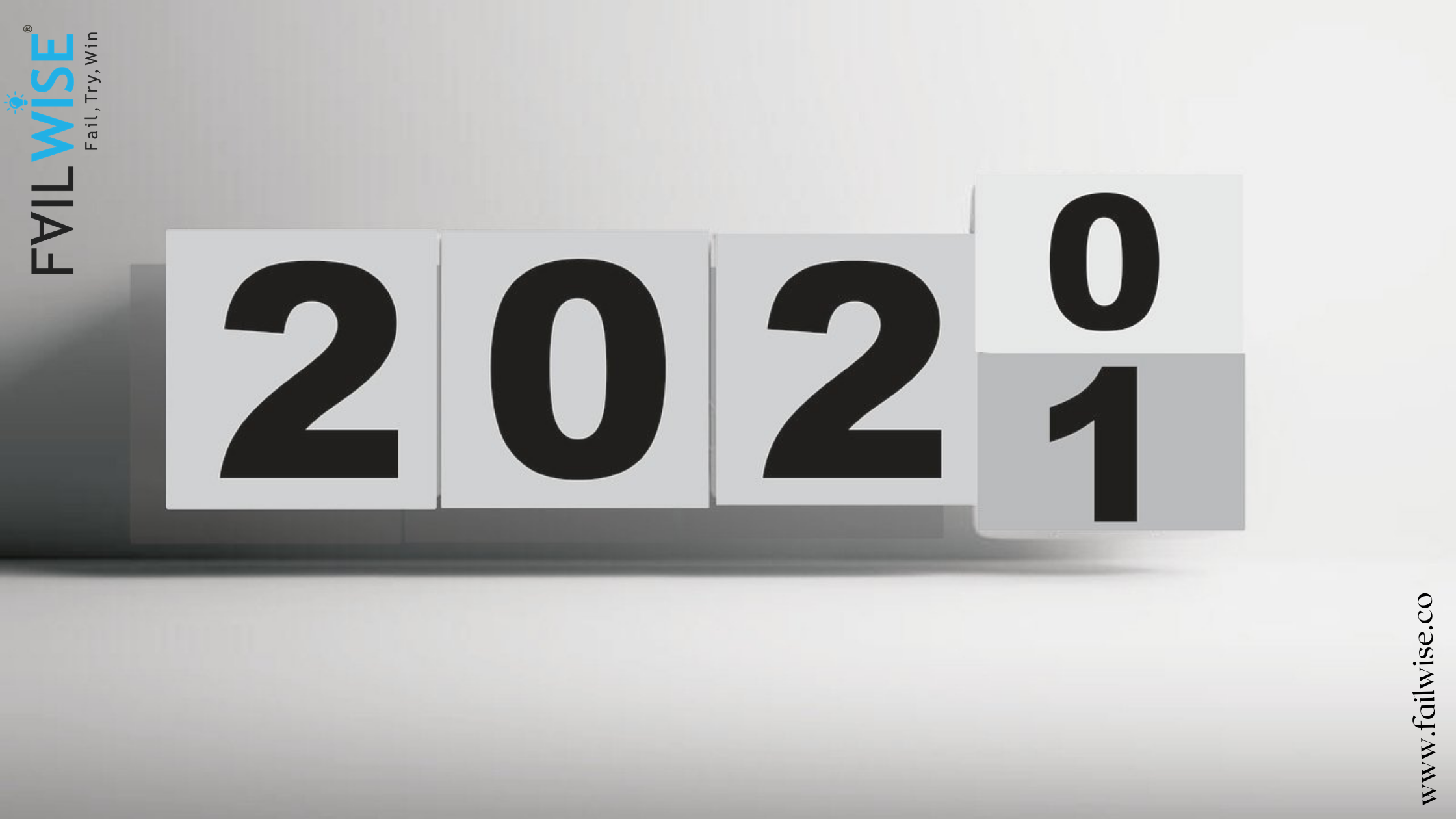 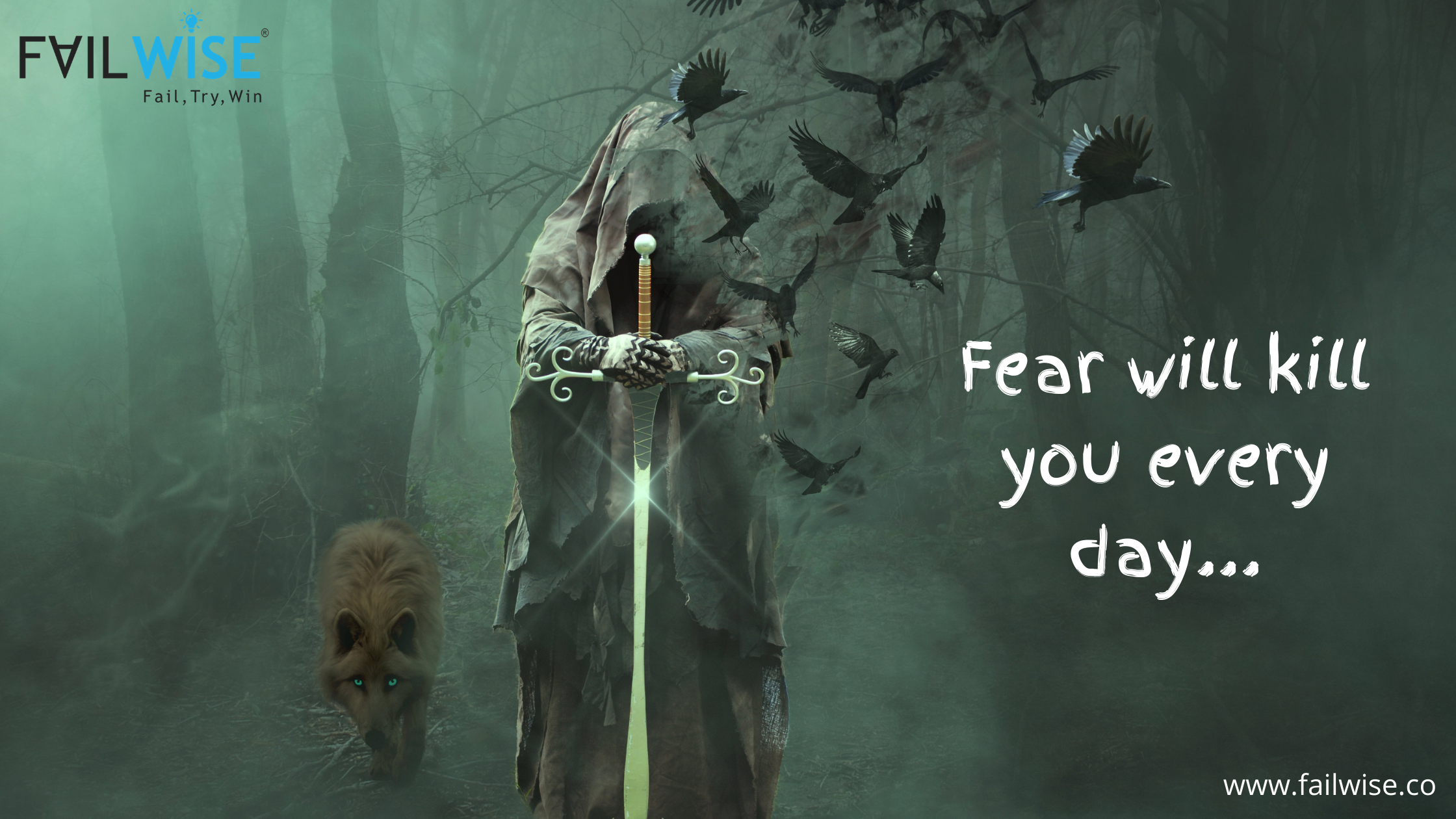