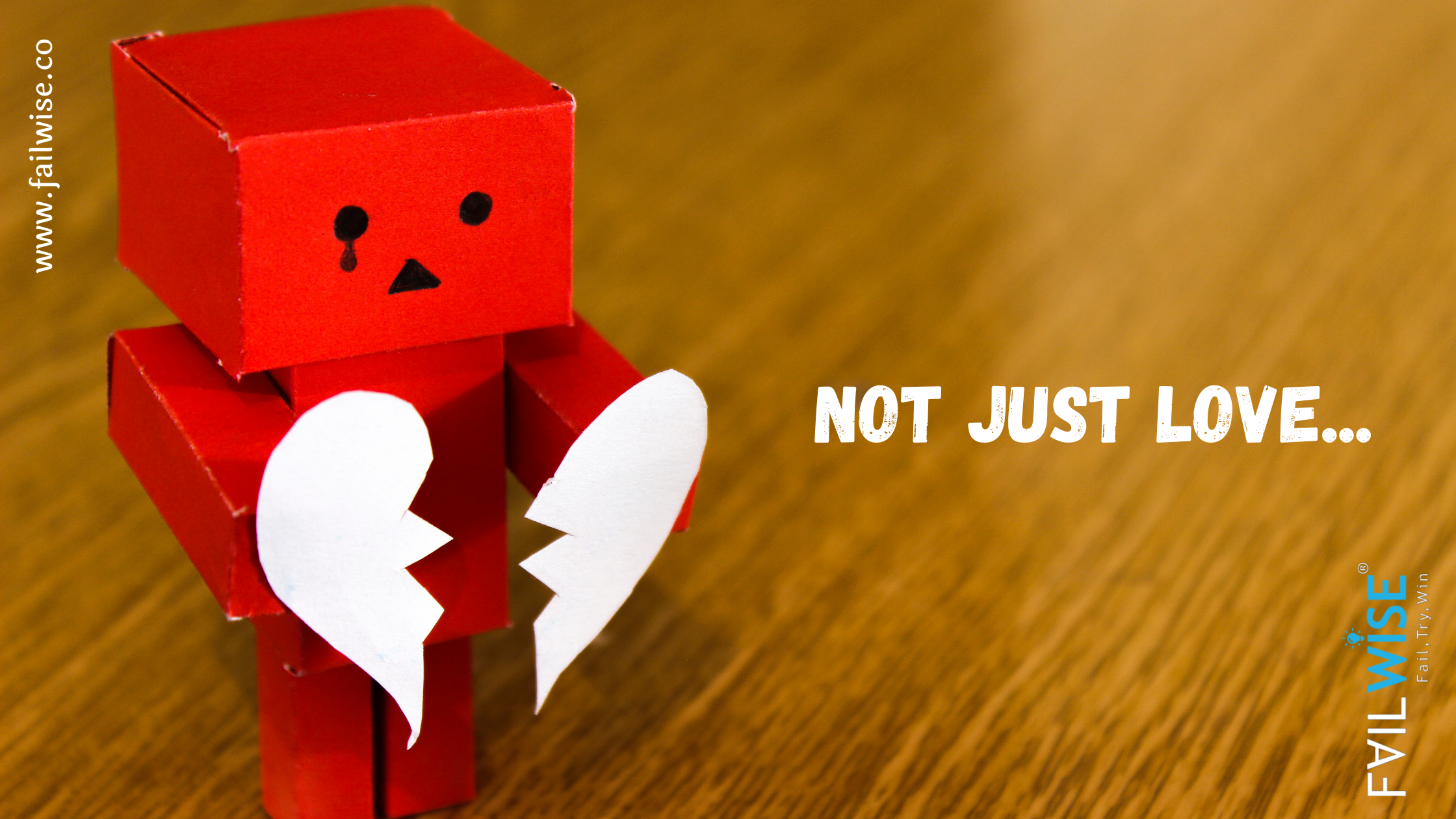 Why do Relationships and Marriages fail? Wisdom From Some Real Stories.

Do you know almost 20% married couples divorced or separated just in the first five years? But this doesn’t mean that they were not in love or so. The causes of end of relationships are diverse and multifaceted. But if you compare them there are few common factors and reasons.

Generally, “love” is the first step followed by marriage. And in those few years many couples realized that it is totally different then they though of. We don’t want to discourage you. But we just want to put some wisdom and experiences together to convey a message and cautions. Remember love, care, respect, and compatibility are the foundation of the relationships. But there are many more factors to keep the relationship fresh and alive.

In this article we have put together some real stories from various parts of the world and trying the convey the message in their own words.

Abby Hao (Electronics Engineer) from China says that “my marriage ended in 2018, and we were together for 10 years. The main factor of our failed relationship was that we didn’t have the same vision and value as what we did 10 years ago. I learned that people grew apart, and sometimes you just couldn’t avoid that. I think 5 things to save a failing relationship are communications, understanding each other’s flaws, trust your partner, be in your partner’s shoes, and consistent with your words or actions. But if these things couldn’t be tolerated anymore, then you need to make a firm decision to leave the relationship. It is best to give 1- or 2-years’ time to think about it, but if you think it doesn’t change, then you should already know the answer. If you drag it too long, then it will be more difficult for both sides and it will also affect your mental health.”

A very strong message is that one should have communication, understanding and trust. Without these pillars any relationship may crash and end up into tearful nights. We should know that we are human, and we should be able to accept the flaws that we all carry with us. But the most important part is, are we mentally ready and willing to accept those flaws or not?

Another story that we heard from Emily David (from Dallas, TX and MD of Wiringo). She is a businesswomen, innovator, and entrepreneur (for last 20 years). In her words: “We weren’t dating for long before we got engaged. He was the most ideal man any woman could wish for, the most loving, caring, and respectful. But soon after our engagement things took a horrible turn. He began to control every aspect of my life; I wasn’t allowed to have any friends anymore. My contact with my family was restricted. I was expected to be his slave and at his service 24/7. When we weren’t together, I was supposed to be on the phone call with him, even when using the toilet. And the moment I would put my phone down, I was accused of cheating on him. My breaking point was when he started talking shit about my family. I gathered up the courage to expose his true face to my family and they helped me break up the engagement and get away from him.
What I learned from that experience is that it’s so easy to tell a woman in an emotionally abusive relationship to just leave, but unless you are in that situation you never know how impossible it actually seems to her. It’s not until the woman actually understands that she is being abused and that she deserves so much better, she just won’t leave because just after the abuse they shower her with so much love and care that her concept of reality gets distorted.

READ: The Three Main Reasons Why Couples Split Up?

Jeff Dawson (from UneakaDaniels, Dallas,Texas) suggests these 5 important points in any relationships.

(1) Basing a relationship on physical relation is a serious mistake. While it might be fun for a while, when the ecstasy has passed, you have to talk to each other. What will you talk about? The relationship will be based on shallow feelings with no substance; that is a recipe for disaster.

(2) You cannot fix people; don’t try. You can make suggestions but if they keep falling on deaf ears, it’s time to move on. If you decide to stay, don’t be surprised when the relationship becomes toxic. The downside, you will blame yourself instead of realizing, it wasn’t you, but your partner that was at fault.

(3) You must have honesty and trust. If you don’t trust your partner and are constantly wondering what they are up to and who they are with, it’s time to get out. Keep accusing your partner and they’ll make it a reality!

(4) We all like to receive gifts and be showered with praise; a true partner will be just as happy taking a walk in the park. If not, get out

(5) A shared faith and belief is essential. When troubles arise, you will have a common entity to turn to.

According to an anonymous person “I had a long-distance relationship for 12 years. I married my ex-husband in the 13th year. We were married for 1 1/2 years, never lived together, because we were still long distance and got divorced. We had the best time when we were not married, once we married some things changed and I was expected to make the biggest changes. My ex-husband wanted me to leave my 29-year career and move (I live on an island) with him in the USA after he lost his job a few months after we were married. That made no sense to me. Some main reasons why it failed were:

(1) Although we had a great time as friends for many years, that was not a reason to marry.

(2) I was expected to make the biggest change although I was the financially stable one.

(3) He thought that by filing divorce I would fight for the marriage... nope, why? he already set his intention.

How one can save a failing relationship: (1) Seek counseling - before and maybe during marriage. (2) Communicate and do not take it personal. (3) Be honest, so you will not waste anyone's time and energy.

Failure of relationships can be due to many reasons. But whatever the reason, either partner (who is not happy) shold talk to another and consult with a prefessional counsolar. From these stories you might be able to understand the telltale signs that at what stage your relationships is? Hope it will help you to save it from falling apart. A failed relationship doesn't means that you will never found the love ever again. But it is important to learn from the mistakes of past and no repeat in future. Please comment if you have any such experience and let us know what you think. 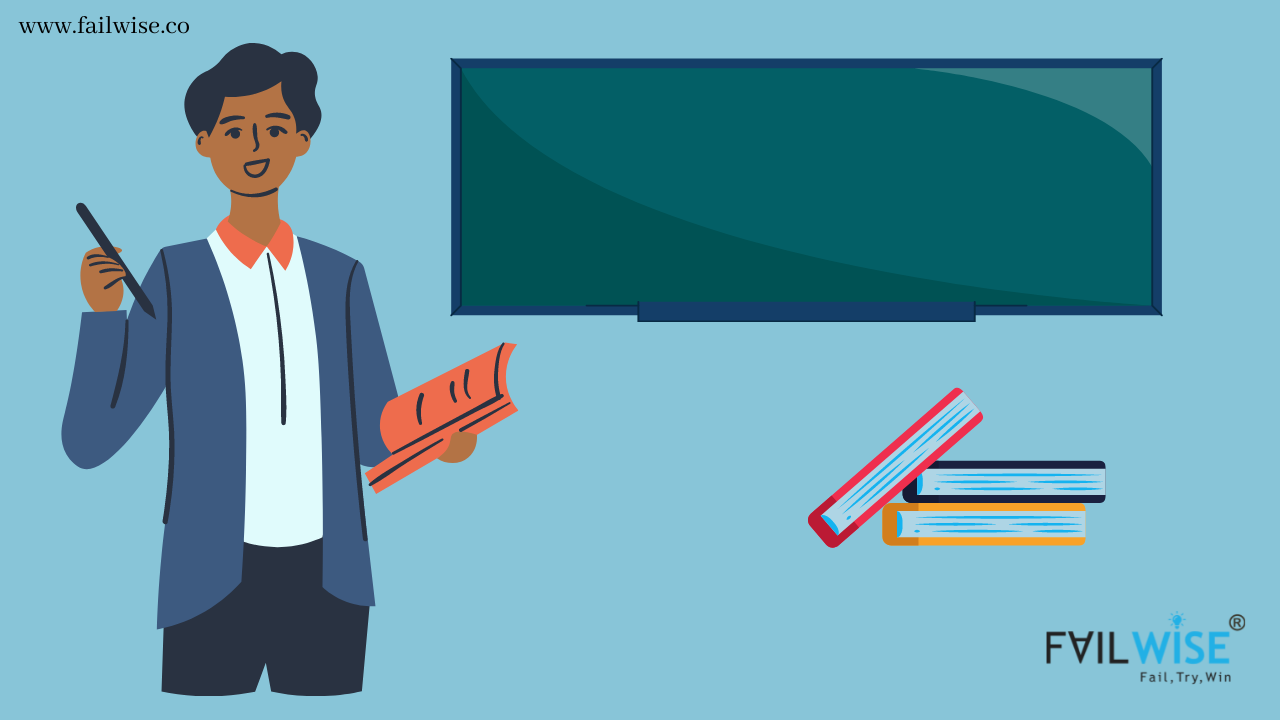 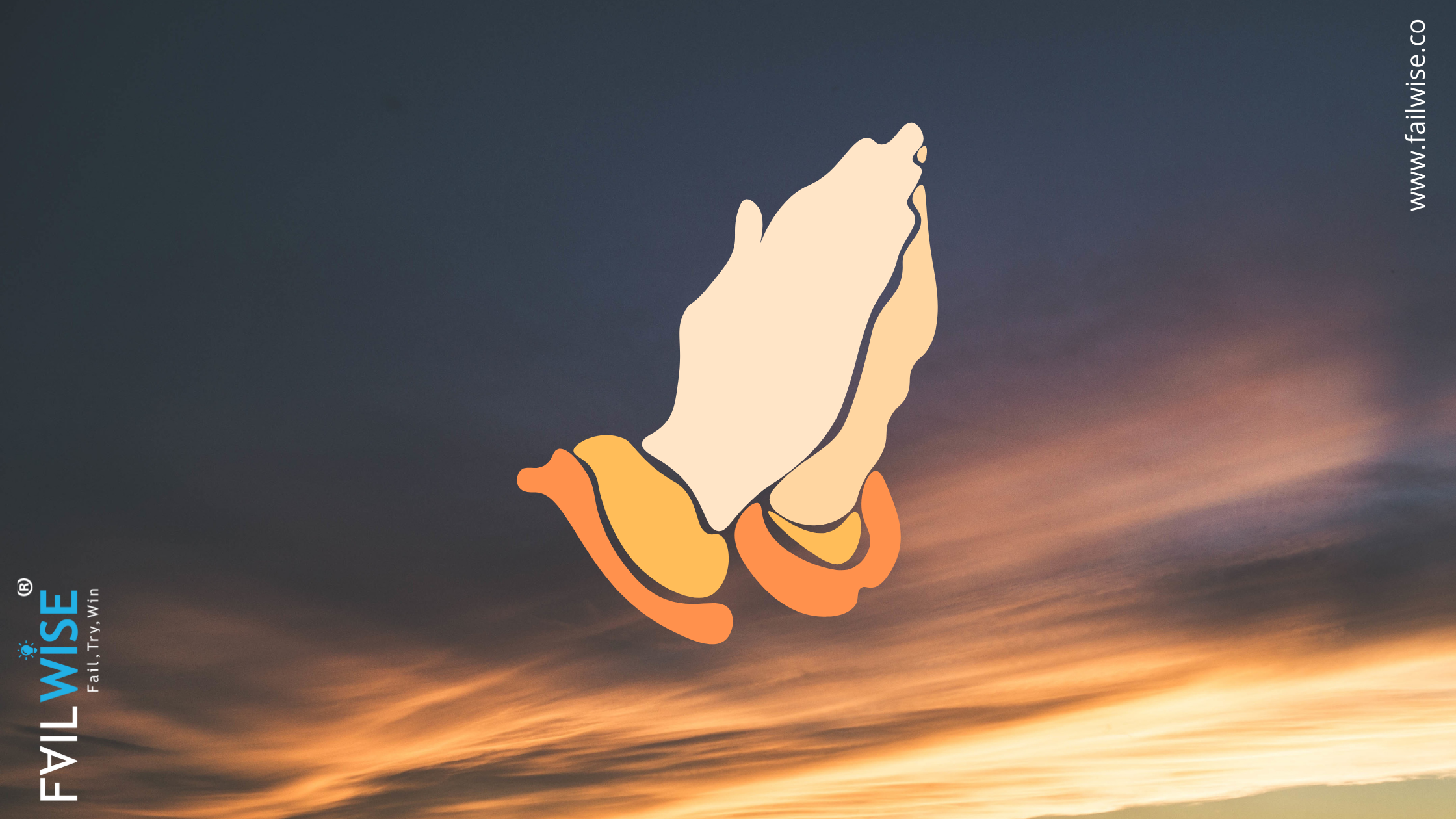 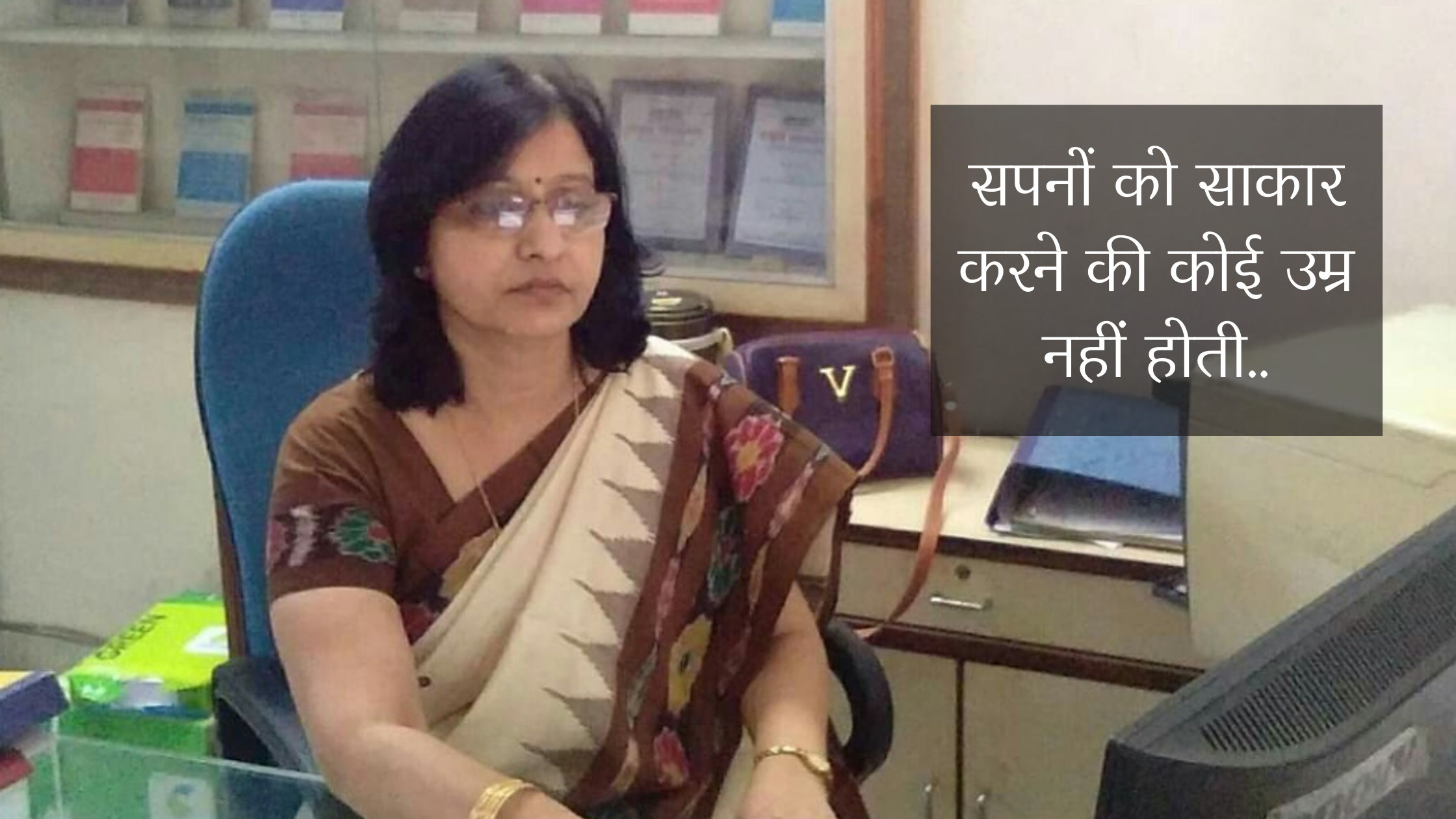 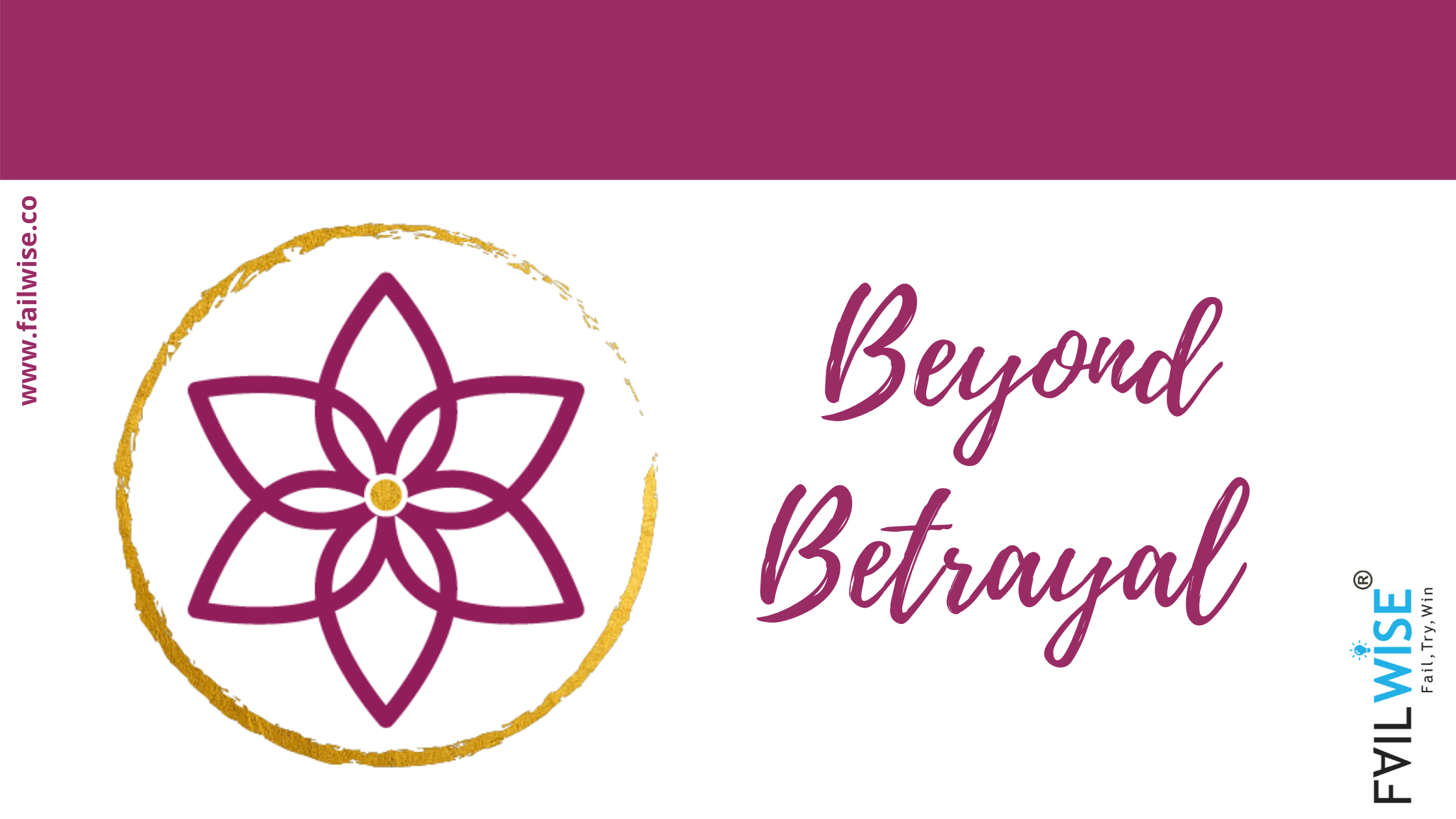 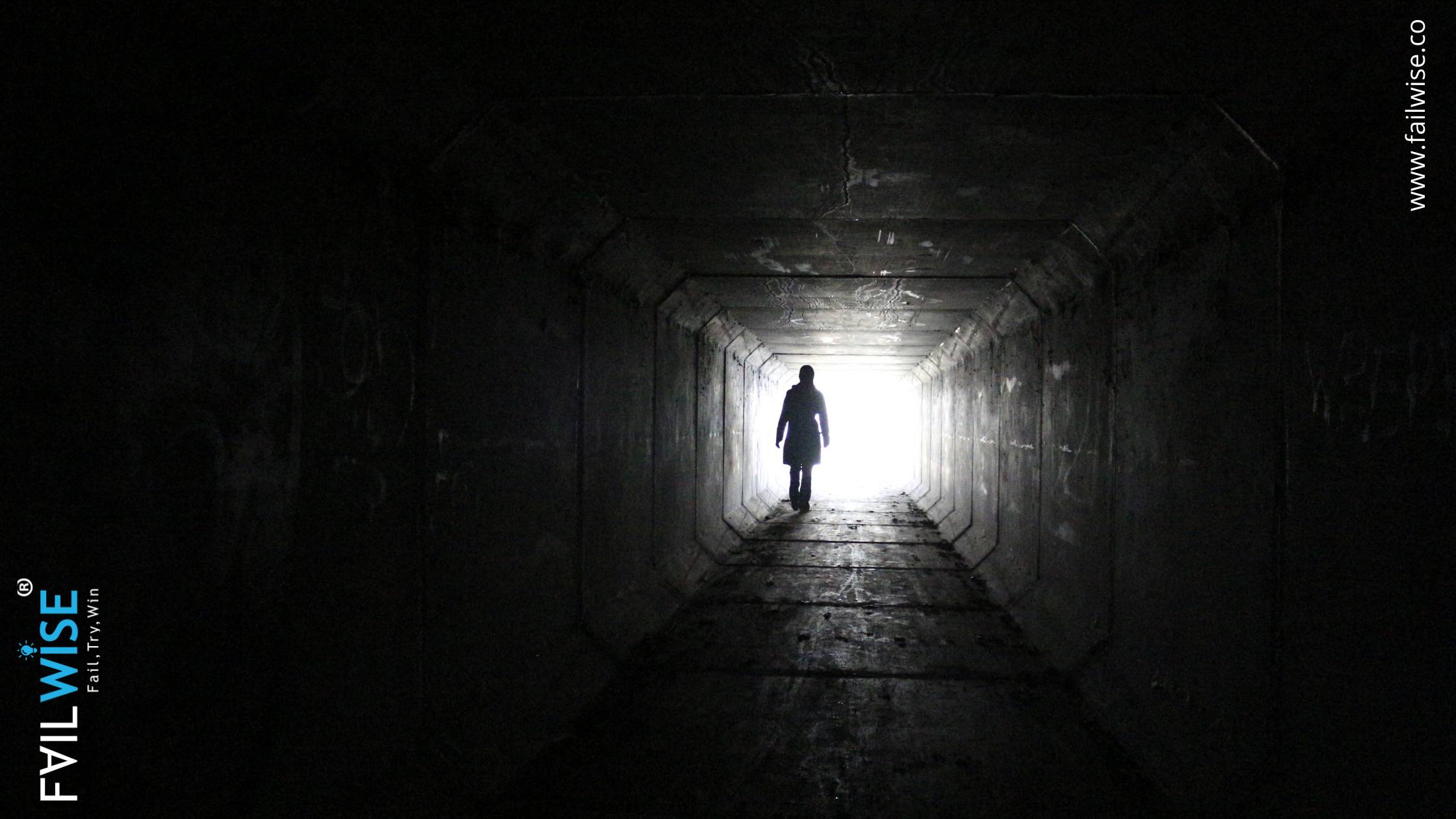 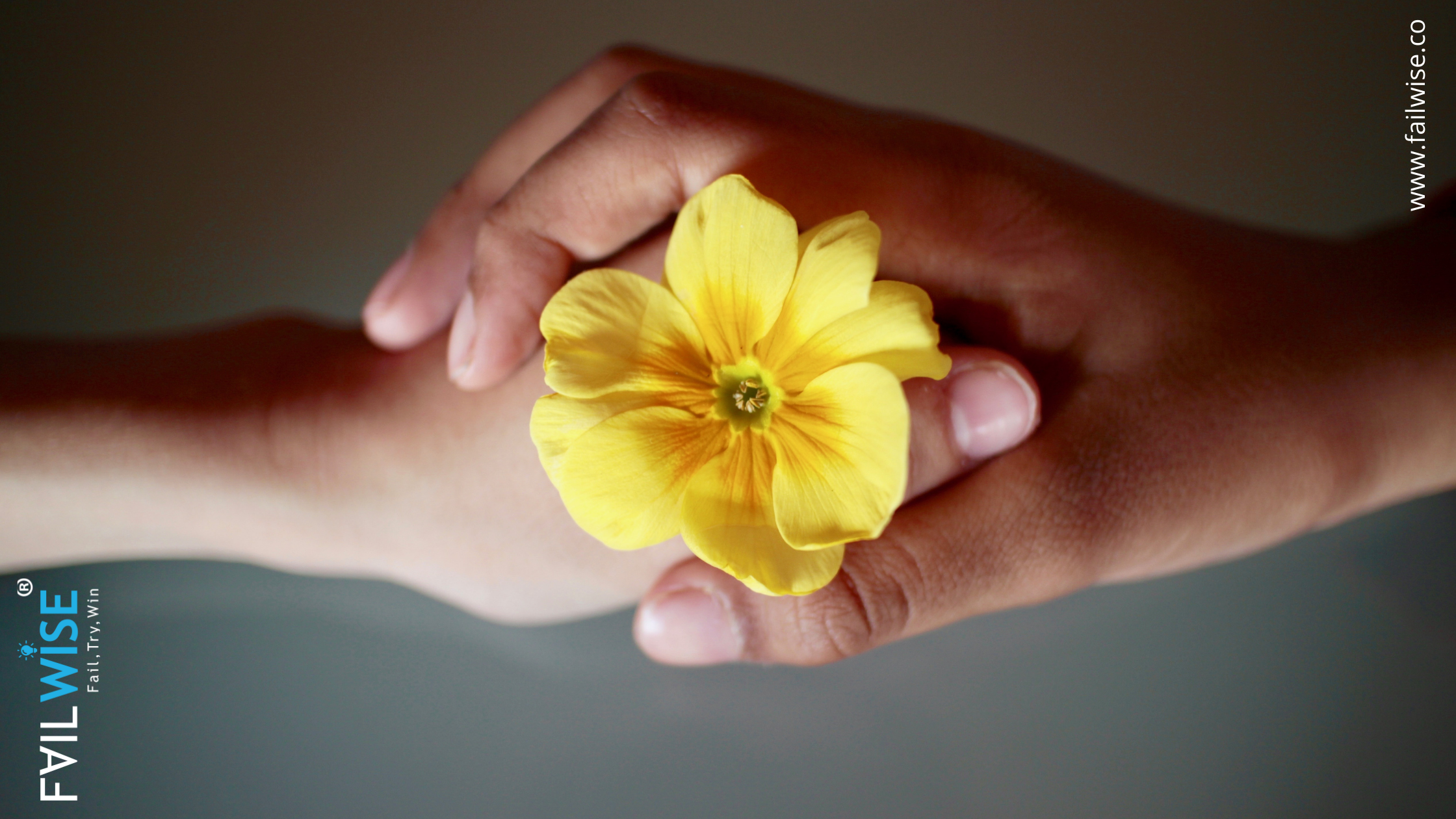 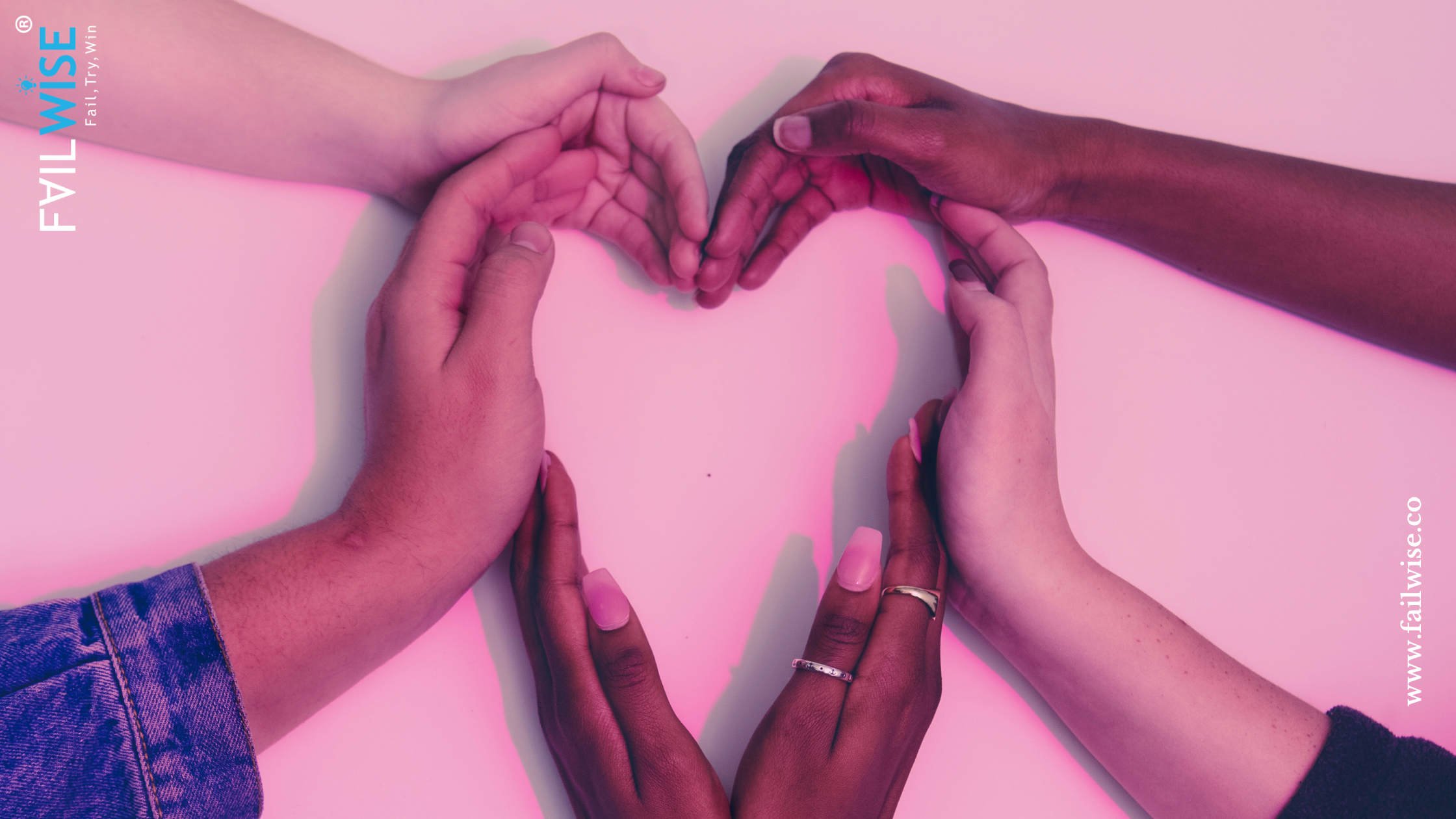 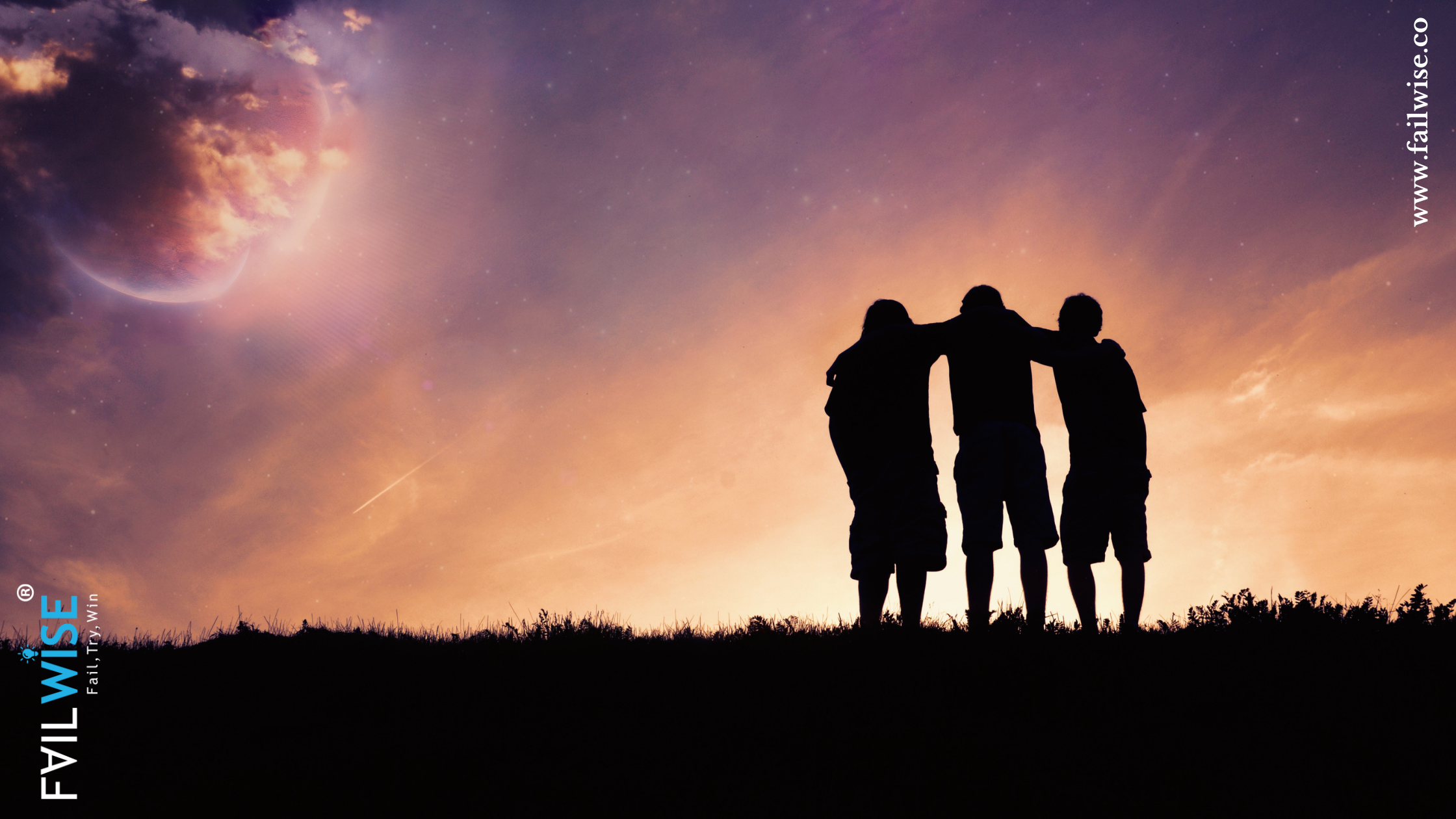 When a Good Friend Treats You Badly 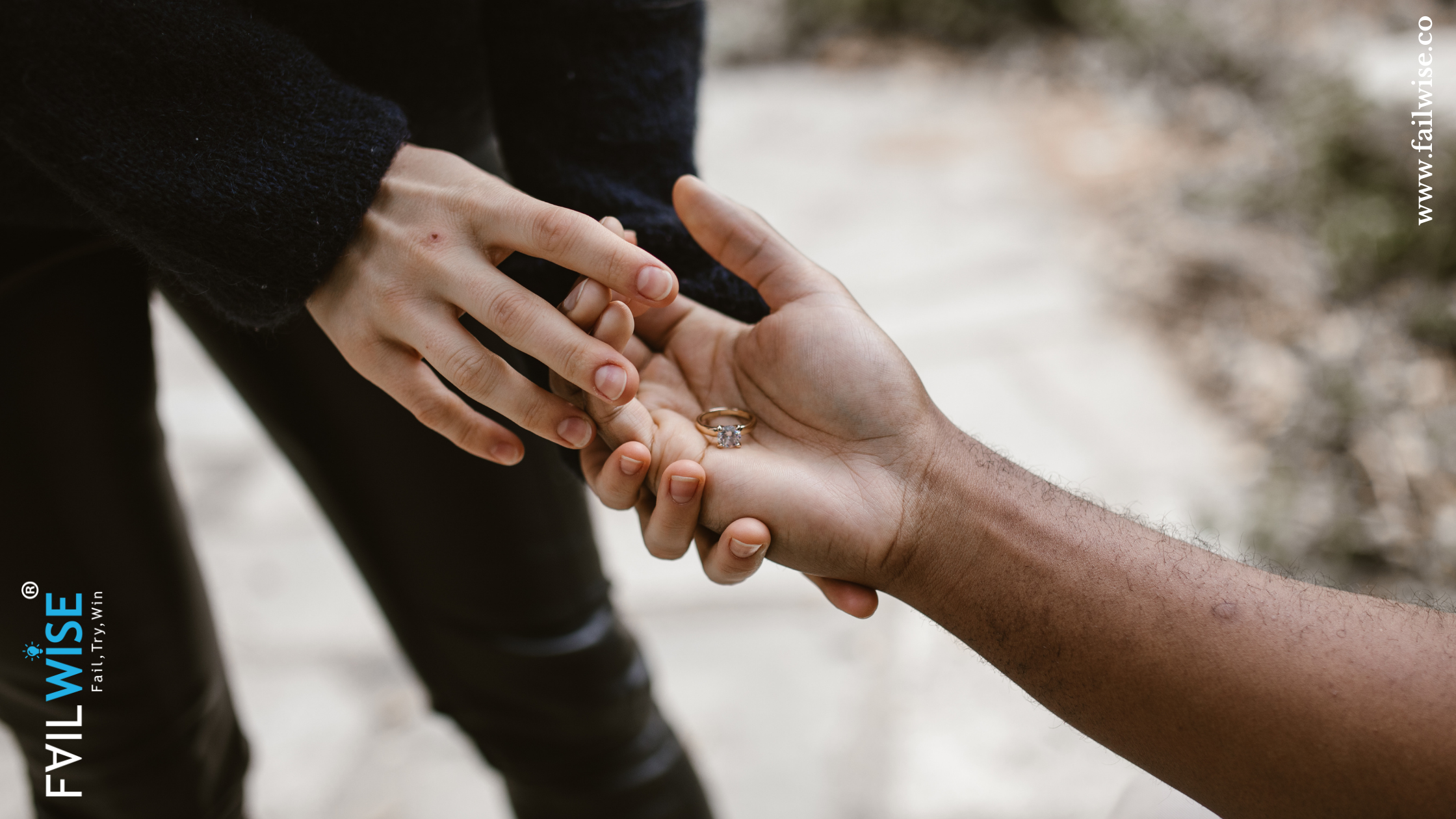 Red Flags of a Relationship | Learn in Advance Before it Fails